Boys who are so anxious for Halloween that they cannot wait until one week from tonight to celebrate, are liable to have an enforced session with the chief of police, it was declared today. Many complaints have reached the police that in several parts of the city the children have been engaged in pre-Halloween pranks to the annoyance of the citizens and this practice is frowned upon by householders and the authorities. The Halloween is observed Oct. 31 and on that night there will be no interference with the young folks who are orderly. Ghost parades, parties and other innocent fun will be allowed and encouraged although rowdyism will not be tolerated. There will be no destruction of property if the police can help it and many extra deputies will be on duty during the evening to protect property from molestation. The custom of celebrating Halloween has come down from an old Scottish tradition that on All Hallow Eve the fairies and spirits came out and would open the book of the future to the love-lorn. From an evening of innocent fun the tendency has been to consider the evening an opportunity for unbridled license and depredation. Housewives suggest that soap is preferable to parafine for the seasonal pranks, as the latter substance will not come off.

A rash of incidents involving failure of drivers to stop for flashing lights of a school bus have caused concern to local police and school officials. “There was an accident to a child with arrests of two other drivers within approximately the past three weeks,” said Lt. Willard Irwin of the Cadillac Police Dept. “Drivers (school bus) say it happens every day of the week,” commented Teanis Doornbos, Transportation Supervisor of Cadillac Area Public Schools district. Doornbos said much of the problem occurs on Sunnyside Drive in Cadillac. Drivers must stop in both lanes when a school bus stops and displays its blinking lights. It is hard for a bus driver to stop to take note of the violators at all times, said Doornbos. Irwin and policewoman Edith Soles point to negligence by the vehicle operator that causes the violations. Stopping for a school bus is common law to most people in the United States and Canada, added Irwin. The penalty for passing a school bus could be a fine of up to $100 or jail, said Irwin, but he terms the sudden rash as “unexplainable.” He commented that drivers have even passed Tri-County Handicapped School buses. Twenty-six buses belong to the CAPS district and 1,600 students are transported 1,600 miles a day by the vehicles, said Doornbos. The flashers must be observed by the drivers to prevent further incidents, said Irwin.

Leon Bigelow II of Cadillac remembers his father’s stories of farmers during the Depression being offered $1 for a bucket of “Indian arrowheads.” Those chipped stone pieces were most likely spear points left by Michigan’s first prehistoric residents of 15,000 years ago, said Fel Brunett of Fife Lake. Brunett spoke Tuesday night at the Wexford Soil and Water Conservation District’s 51st annual meeting in Cadillac. He introduced the group to prehistoric beavers that were shoulder-high to a human adult, a Manistee River that was 500 feet wide and the area’s first residents who came to Michigan over an ice bridge from Asia. Brunett’s recounting of archaeological stories led Bigelow, chairman of the board of directors, to recall his connection to those spearhead artifacts. Artifacts of Michigan’s prehistoric times are much harder to find now, Brunett said. For instance, researchers believe early Native Americans hunted giant bison in this area, but they have found only one giant bison’s bone in all of Michigan. Today’s farmers have some of the best chances to uncover ancient sites that can tell more about Michigan’s early human history. Brunett asked that farmers report any findings of old stone points, bones, primitive copper points or broken bits of old pottery to a museum or the Soil Conservation Service that can contact a museum. Those small discoveries can lead to larger finds. Brunett asked the audience to think of what those artifacts would mean if they belonged to their own ancestors. “It’s unfortunate we don’t give more value to the prehistoric record, because there’s a lot out there that needs to be recorded before it’s destroyed.” 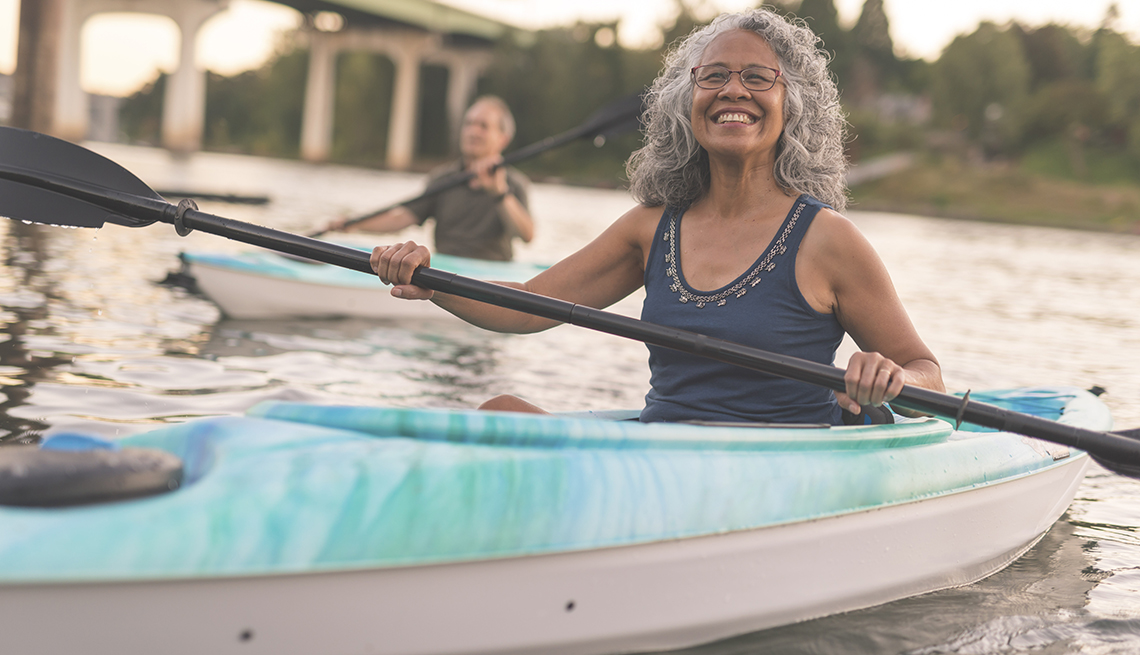