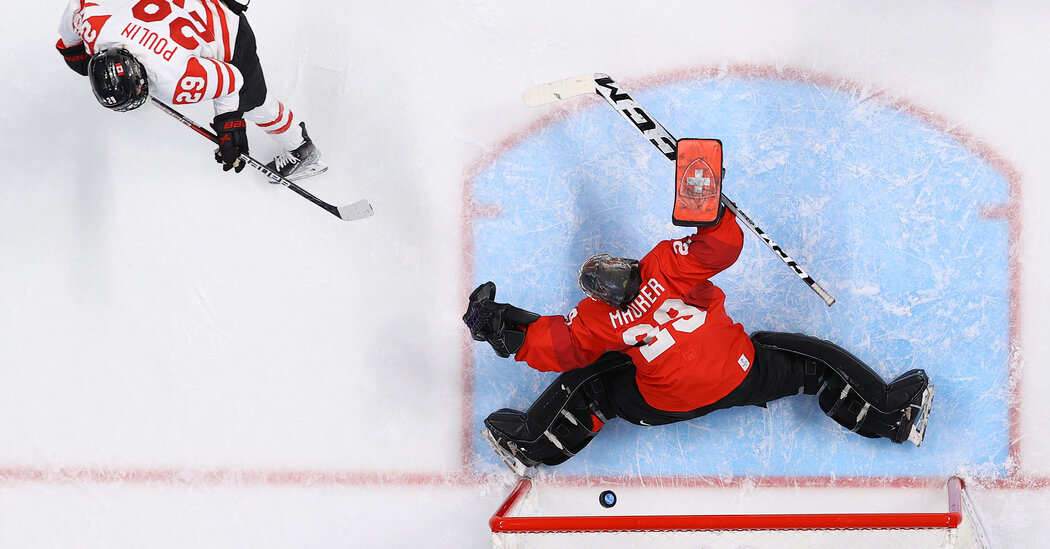 After 26 women’s hockey contests in Beijing this month, the seemingly inevitable turned into a lock on Monday: Canada and the United States will play for the gold medal.

The teams that have dueled for gold at every Games but one since 1998, when women’s hockey became an Olympic sport, set their championship matchup by navigating semifinals that sometimes felt more like formalities than two mighty stages.

Canada had the day’s rout, a 10-3 drubbing of Switzerland. The United States contended with Finland, which captured the bronze medal at the 2018 Games, and prevailed by a much narrower margin, winning 4-1. But for all of the perpetual talk about focusing on one game and one opponent at a time, the Americans and Canadians wound up where they wanted to — and where virtually everyone expected them to.

“This was a pretty perfect matchup going into the gold-medal game,” said Sarah Nurse, a forward who is on her second Canadian Olympic team. “We wanted to face adversity today, and I think the Swiss played us well.”

The scoreboard showed only so much evidence of that.

In a rematch of a Feb. 3 game that Canada won by 11 goals, the Canadians took about seven minutes on Monday to find the net. Then it seemed as if they would never stop scoring.

There was a fierce shot from the face-off circle by Claire Thompson. A deflection gave Jamie Lee Rattray a chance she seized. Blayre Turnbull scored; so did Renata Fast and Erin Ambrose.

The Swiss, having already surrendered the day’s winning goal, did not exactly fade away. Lara Stalder put Switzerland on the scoreboard near the end of the first period, and Alina Muller, a sensational forward who was 15 years old when she helped Switzerland win the bronze medal at the 2014 Games, capped a fast-developing play early in the second with a goal of her own. Stalder scored again later in the period.

The Canadians, though, had kept scoring all the while. By the end of the second, it was 8-3.

Emma Maltais and Brianne Jenner added goals for Canada in the third period. The team has recorded 54, the most of any squad at the Beijing Games.

The Finns, who nearly beat the Americans for the 2019 world championship, posed a far stiffer test for the United States after nightfall in Beijing. Although the Americans, as usual, handily outshot their opponent, they again struggled to turn opportunities into points.

A dozen U.S. shots in the first period yielded no goals — the Americans built a 2-0 lead in the first when they played Finland on Feb. 3 — and the semifinal remained a scoreless tie because of some quick-reflexed goaltending by Alex Cavallini, who was a member of the U.S. team that won gold at the 2018 Pyeongchang Games.

It was not until there were about 16 minutes left in the second that Cayla Barnes, who got the puck after Hilary Knight passed to Hannah Brandt, turned a quick wrist flick into a power-play goal.

Knight, who appeared in her 21st Olympic game on Monday, tying the American record in women’s hockey, lifted a shot through a scrum to give the United States a two-goal lead headed into the final period.

By then, the Americans had tried almost three times as many shots as the Finns, who were winning more of the face-offs.

In the third period, Hayley Scamurra sent a long try through the Finnish goalkeeper’s legs to push the American lead higher once more.

Finland and Switzerland will play for bronze on Wednesday; the Swiss edged the Finns, 3-2, in a contest on Feb. 7.

Canada won a preliminary round game against the United States, 4-2, the next day. The Americans and Canadians will play the tournament’s final showdown on Thursday afternoon in Beijing.

The Canadians are insisting that they are not thinking about the 2018 Games, when the United States won the gold medal in a shootout.

“I think we know that history, but we’re going to give ourselves a blank slate,” Jenner said. “We looked at it as an opportunity to go out there and claim a gold rather than looking at the history books and what has happened.” 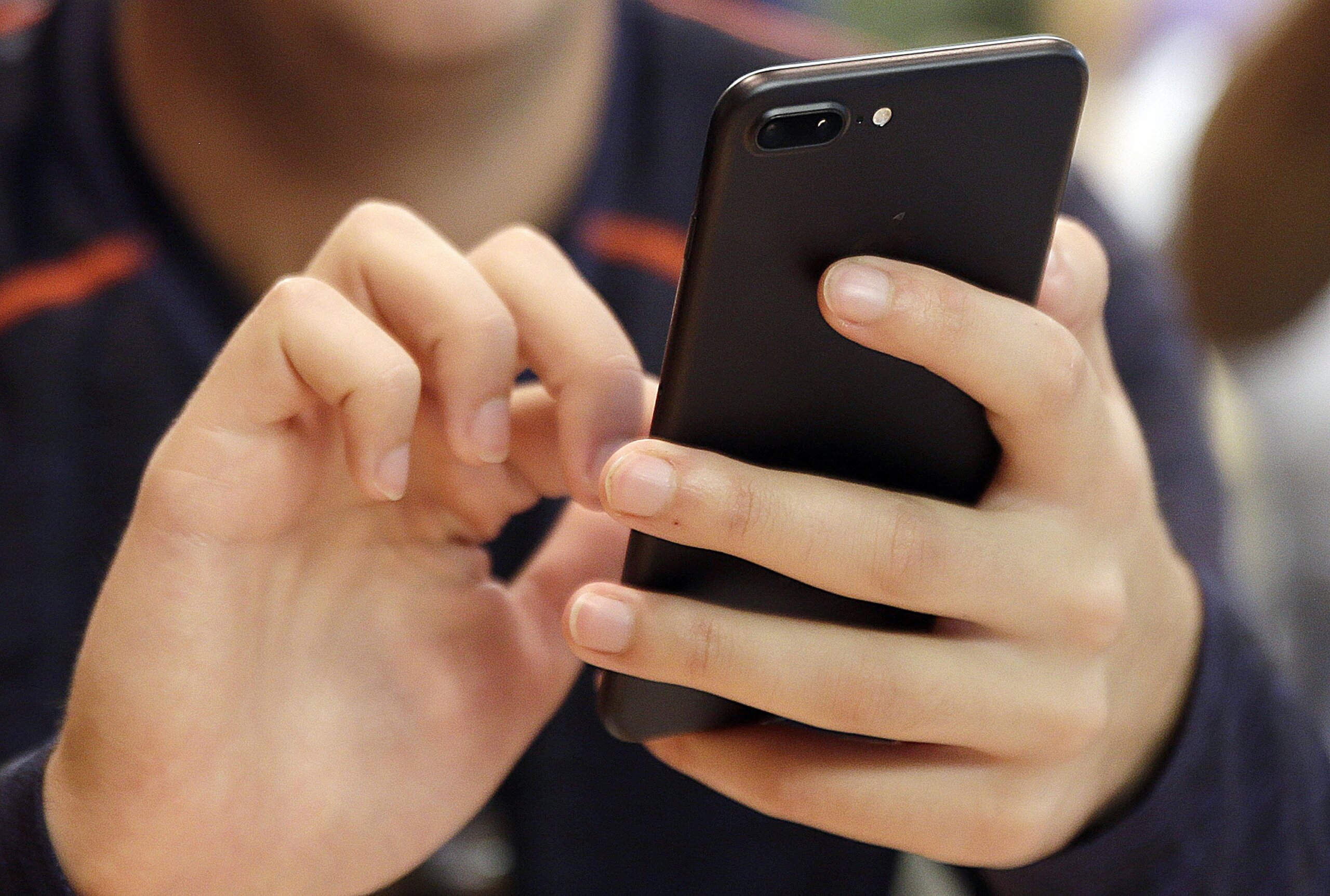 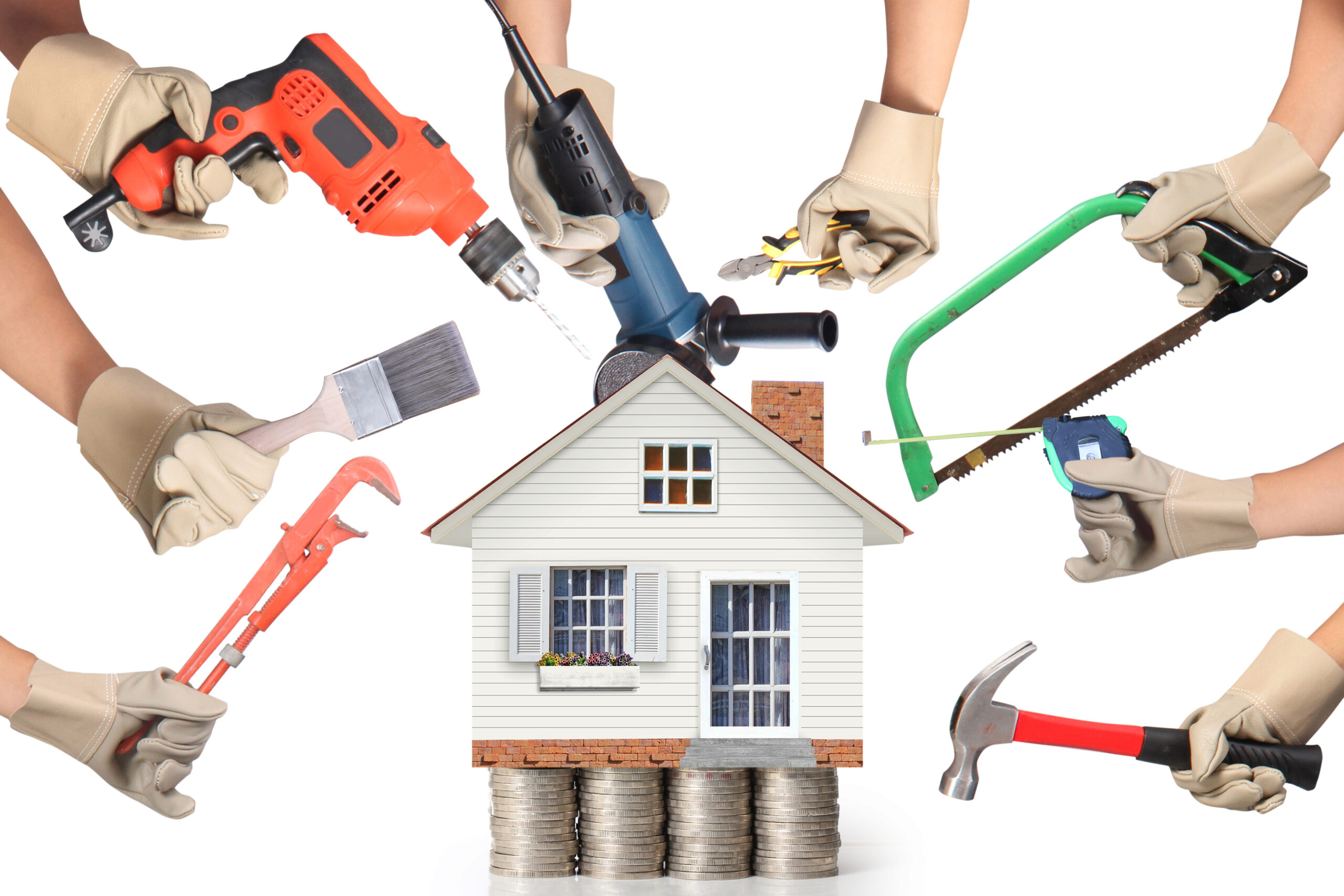