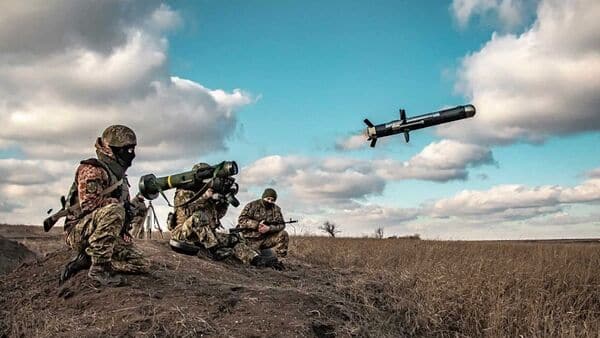 In a written response to Russia’s demands delivered in person by its ambassador in Moscow, the U.S. repeated its commitment to upholding NATO’s “open-door” policy while offering a “principled and pragmatic evaluation” of the Kremlin’s concerns, Secretary of State Antony Blinken said.

Blinken spoke to Chinese Foreign Minister Wang Yi about Ukraine on Wednesday, highlighting the global security and economic risks that could stem from further Russian aggression, the State Department said.

“Secretary Blinken … conveyed that de-escalation and diplomacy are the responsible way forward,” department spokesman Ned Price said in a statement.

Russia has demanded NATO pull back troops and weapons from eastern Europe and bar its neighbour Ukraine, a former Soviet state, from ever joining. Washington and its NATO allies reject that position but say they are ready to discuss other topics such as arms control and confidence-building measures.

“Putting things in writing is … a good way to make sure we’re as precise as possible, and the Russians understand our positions, our ideas, as clearly as possible. Right now, the document is with them and the ball is in their court,” Blinken told reporters.

Whether President Vladimir Putin is prepared to accept Washington and its allies’ agenda will determine the next phase of the crisis, in which Moscow has massed around 100,000 troops near the border with Ukraine while denying it plans to invade.

NATO says it is putting forces on standby and reinforcing eastern Europe with more ships and fighter jets, while the U.S., Britain and others are providing weapons to help Ukraine defend against Russia’s much larger army.

Asked how much time Russia would need to study NATO’s response, Deputy Foreign Minister Alexander Grushko told Interfax news agency: “We will read it. Study it. The partners studied our project for almost a month and a half.”

In Paris, diplomats from Russia, Ukraine, France and Germany held more than eight hours of talks on ending a separatist conflict in eastern Ukraine, part of the wider crisis between Moscow and Kyiv that risks becoming a full-scale war.

The so-called “Normandy” talks were a good signal from Russia and a step toward defusing broader tensions, though major differences remained with further talks planned in Berlin in two weeks, a French official said.

Western-Russian differences were on full display on Tuesday with U.S. President Joe Biden saying he would consider imposing sanctions personally on Putin if he invades Ukraine, part of an attempt by Washington to convince Moscow that any new action against Ukraine would bring massive costs.

Putin’s personal wealth is a sensitive topic in Russia. According to his most recent official disclosure, he earned just shy of 10 million roubles ($126,175) in 2020.

Peskov has previously said that imposing sanctions on Putin would amount to a severing of diplomatic relations.

Russia staged new military drills on land and on the Black Sea on Wednesday and moved more paratroopers and fighter jets to Belarus, north of Ukraine, for what it describes as joint exercises there next month.

Ukraine Foreign Minister Dmytro Kuleba said Moscow had not yet massed sufficient forces for a large-scale offensive, but that did not mean it could not do so later. Blinken said Americans in Ukraine should consider leaving.

A day after the U.S. delivered Javelin anti-tank missiles, launchers and other hardware to Ukraine, Germany came under criticism for saying it would supply Kyiv with 5,000 military helmets while stopping short of providing weapons.

Kyiv Mayor Vitali Klitschko told Bild newspaper the German helmets were a joke. “What kind of support will Germany send next?” he asked. “Pillows?”

The spat highlights the complicated task the U.S. faces in trying to build agreement with European allies, who maintain strong business relations with Russia and rely heavily on it for energy, on a strong sanctions package if Moscow attacks.

Top Italian business leaders, including UniCredit bank, went ahead with a video conference with Putin on Wednesday despite a call from their government not to take part. Ukraine was not discussed, the Italian organiser said.

U.S. State Department spokesperson Ned Price said on Wednesday the Nord Stream 2 pipeline between Russia and Germany “will not move forward” if Russia invades Ukraine, though he did not elaborate on whether Germany had taken the same position.

U.S. officials say they are in talks with major energy-producing countries and companies worldwide over a potential diversion of supplies to Europe if Russia invades Ukraine.

When asked about reports that industry had little or no capacity to provide the required supplies, White House press secretary Jen Psaki said on Wednesday the United States faced logistical challenges, especially around moving natural gas.

“That’s part of our discussions with a lot of companies and countries,” Psaki said. “But again, these conversations are ongoing and we don’t intend to fail.”

* Thank you for subscribing to our newsletter. 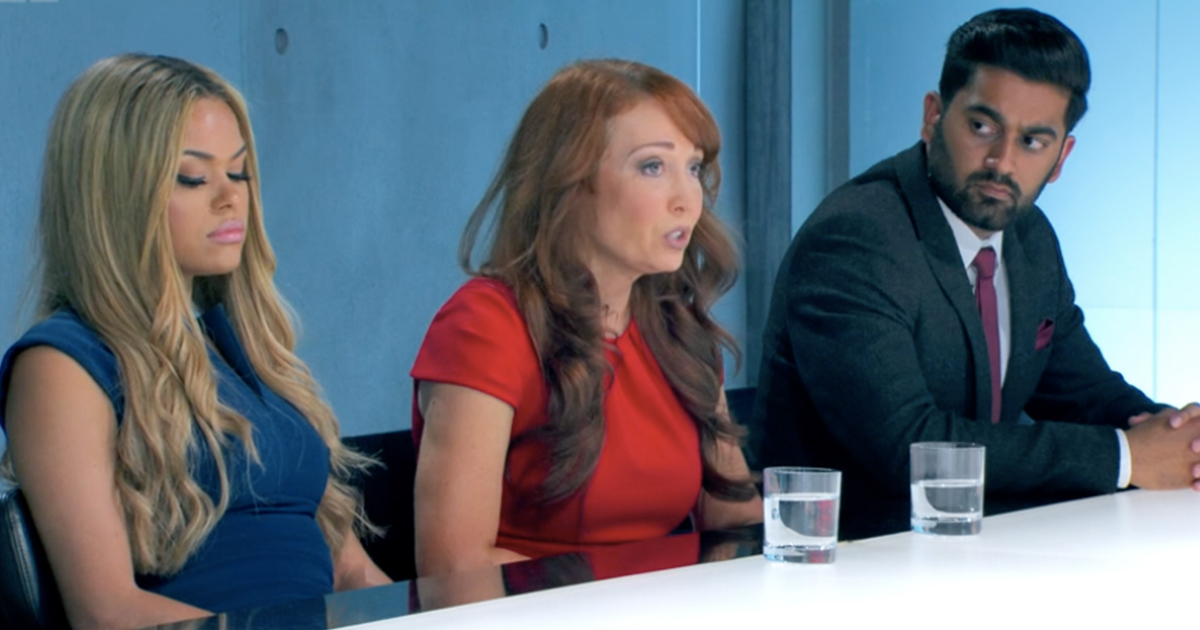