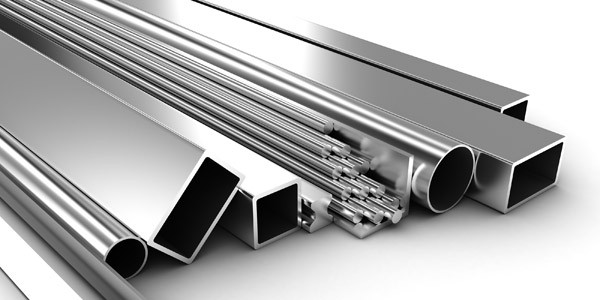 Aluminium is a boron group metal that is soft, silver-white, nonmagnetic, and ductile. In the Earth’s crust, it is the third most abundant element. Aluminium comes in various colours, ranging from silvery to dull grey, based on the surface reference. The substance has high reactivity. Aluminium has high corrosion resistance and can be superconducting.

Some aluminium compounds are listed below:

Aluminium oxide is found in emeralds, corundum, sapphires, and rubies in nature. It’s an amphoteric chemical that reacts with acids and bases equally. It appears white and is solid. It has no odour and is water-insoluble. Due to its hardness, it is widely utilised and suitable for use as an abrasive and in cutting tool.

Aluminium is a valuable metal that is utilised in a variety of industries. Few are given below:

Boron (B) is a chemical element found in the solar system and the Earth’s crust. Boron is classified as a metalloid. Boron is found in several forms, and the most common of which is in the amorphous state. Amorphous boron is a dark powder that is unreactive to oxygen, water, alkalis and acids. When it interacts with metals, it generates borides.

Some boron compounds are listed below:

Borax is a boron compound that is widely used. With a formula of Na2B4O7.10H2O, it has a white crystalline solid structure.

B2H6 is the chemical formula for diborane. We get diborane when boron trifluoride is treated with LiAlH4 in diethyl ether. Diborane is colourless and highly poisonous, with a boiling point of 180 degrees celsius. Diborane is a very spontaneous substance in nature. Therefore it quickly catches fire and produces a considerable quantity of energy.

The chemical formula for orthoboric acid is H3BO3. It’s a white crystalline substance that has a soapy touch to it. Orthoboric acid is slightly soluble in water, but it dissolves completely in hot water. Boric acid takes electrons from the hydroxyl ion and acts as a Lewis acid.

The applications of boron are listed below: