FORT MYERS, Fla. – Vanderbilt shooting guard Brylee Bartram (Tampa, Fla./Seffner Christian Academy/Florida/Vanderbilt) has officially joined the No. 21 FGCU women’s basketball program as announced by head coach Karl Smesko. Bartram will sit out the rest of the 2022 season after playing at Florida and Vanderbilt prior to joining the Eagles.

“Brylee is a great addition to our program. She is a high-level shooter, and she has been a solid contributor at the Power 5 level,” said Smesko. “Her skill set and experience will be very valuable to our program.”

Known as a prolific shooter who owns the national high school record for made three pointers, among boys or girls, with 533, Bartram started her career at Florida in 2019-20 before transferring to Vanderbilt for the 2020-21 season and this past fall semester.

The 5-foot-8 junior has played in 47 career games overall with 11 starts and a 5.1 point per game scoring average. All but four of her made field goals in college have been triples with her going 77-of-241 from beyond the arc in less than two full seasons as Vanderbilt cancelled its season partially through the spring during the COVID-19 pandemic.

This past fall, Bartram started 8-of-10 games for the Commodores where she averaged 4.2 points in 17.6 minutes per game. She made three starts in eight games during the abbreviated 2020-21 season where she averaged 9.3 points going 24-of-70 from deep. She scored a career-high 23 points that season against Gardner-Webb where she was 7-of-14 from three-point range.

She originally began her college career in 2019-20 at Florida where she played in 29 games for the Gators averaging 14.7 minutes and 4.2 points per game. She was also a member of the SEC Academic Honor Roll during the season.

Before college, Bartram was the 2018 Florida 4A Player of the Year at Seffner Christian Academy where she was a member of the varsity team since the seventh grade. She was the all-time leading scorer at Seffner with 2,544 career points.

For complete coverage of the women’s basketball program, follow the Eagles on Twitter and Instagram at @FGCU_WBB, on Facebook at /fgcuwbb and online at www.FGCUathletics.com. You can also sign-up to have news on FGCU women’s basketball or other programs delivered directly to your inbox by visiting www.fgcuathletics.com/email.

IT TAKES A TEAM to achieve our newest goal – a $10 million campaign to address student-athlete needs in continued academic success, life skills, mental health, nutrition, and strength and conditioning as well as departmental needs in facility expansion and improvement as well as mentoring and leadership training for coaches and staff. The name embodies our mission and the purpose of the E.A.G.L.E. Campaign – Eagle Athletics Generating Lifetime Excellence. Join Our Team and pledge your gift today to help the Eagles of tomorrow!

Do you enjoy watching or following the FGCU women’s basketball program? Would you like to play a role in the growth of the program and help take it to heights never before experienced? If so, you can reach out to Director of Advancement, Matt Ring, about opportunities to make an impact on the experiences of our student-athletes. He can be reached by email at [email protected] or by office phone at 239-745-4434.

FGCU head coach Karl Smesko maintains a record of 596-126 (.825) overall in his career, which is the third-highest winning percentage among active Division I coaches behind only UConn’s Geno Auriemma and LSU’s Kim Mulkey. He has also led the Eagles to a 222-17 (.929) mark in ASUN regular season play and a 27-2 (.931) record in ASUN tournament play. Over the previous 10 seasons, he has guided FGCU to a 153-5 (.968) record in conference play with six undefeated seasons. The 11-time ASUN Coach of the Year has led the program to 11-straight 25-win seasons and 17-consecutive 20-win campaigns, including 30-plus wins in four of the past seven years. On top of all that, the Eagles are 535-99 (.844) all-time since Smesko started the program in the 2002-03 season, and the Green and Blue’s .844 all-time winning percentage is the best in NCAA Division I women’s basketball history.

FGCU Athletics sponsors events in November and April to benefit the FGCU Campus Food Pantry (www.fgcu.edu/foodpantry) and the Harry Chapin Food Bank (www.harrychapinfoodbank.org), FGCU Athletics’ charities of choice. For more information, including how to make a contribution, please visit www.fgcu.edu/adminservices/foodpantry and utilize the hashtag #FeedFGCU to help raise awareness.

FGCU teams have combined to win an incredible 87 conference regular season and tournament titles in just 14+ seasons at the Division I level. Additionally, in just nine seasons of D-I postseason eligibility, the Eagles have had a combined 43 teams or individuals compete in NCAA championships. Eight FGCU programs have earned a top-25 national ranking in their respective sport – including women’s basketball (No. 25, 2021-22), beach volleyball (No. 20, 2021) and both men’s soccer (2018, 2019) and women’s soccer (2018) as three of the most recent. In 2016-17, the Green and Blue posted a department-best sixth-place finish in the DI-AAA Learfield Directors’ Cup and top-100 showing nationally, ahead of several Power-5 and FBS institutions. In 2018-19, the Eagles had an ASUN and state of Florida best seven teams earn the NCAA’s Public Recognition Award for their Academic Progress Rate in their sport. FGCU also collectively earned a record 3.50 GPA in the classroom in the fall 2020 semester and has outperformed the general University undergraduate population for 24 consecutive semesters. The 2019 Fall, 2020 Spring, 2020 Fall, and 2021 Spring semesters each saw another milestone reached as all 15 programs achieved a 3.0-or-higher team GPA in each. The Eagles also served an all-time high 7,200 volunteer hours in 2017 – being recognized as one of two runners-up for the inaugural NACDA Community Service Award presented by the Fiesta Bowl. 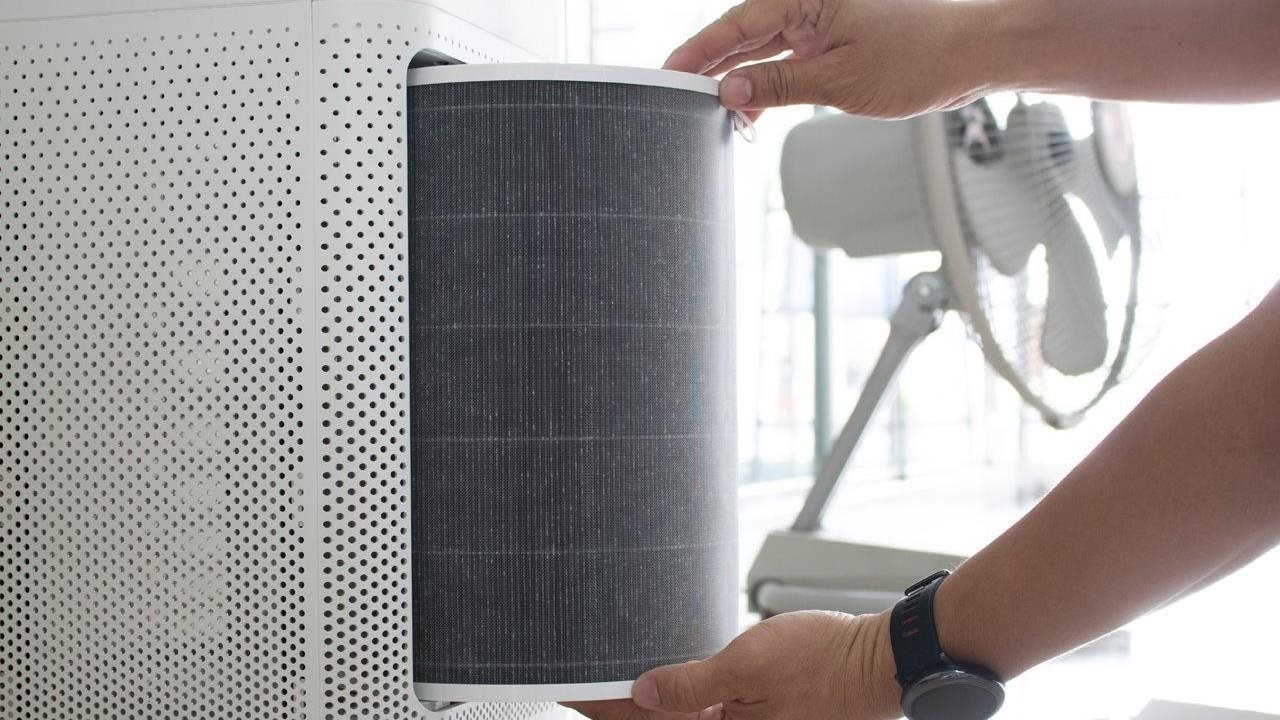