FAYETTEVILLE, Ark. — The Augustana cross country programs showed its depth at the Chile Pepper Festival hosted by the University of Arkansas on Friday night. The Viking women placed third overall in the opening race while the men placed second.

“I’m super excited for our groups,” Director of Track & Field and Cross Country Tracy Hellman said. “This was a big test for us and we are in a good position to continue to strive for our goals.

“We beat a bunch of really good teams and this was a great step for us as a program.”

The night started with the No. 4 nationally-ranked women’s team placing third behind NCAA Division I No. 10 Arkansas (45) and Tulsa (135). The Vikings scored 185 points solidifying their third-place finish.

Two Vikings broke into the top-20 with Nicolette Schmidt leading Augustana with a 19th place finish in 17:27.3. Patty Jo English was close before at 17:27.9 to place 20th.

Augustana’s depth continued to show in the three-through-five spots.

The Vikings bested the other four nationally-ranked Division II opponents with the top-five spread for the Vikings being 35 seconds and an average 17:43 as a team over the 5,000m.

Among the nationally-ranked DII foes was second-ranked Colorado Mines who placed sixth. Among the DI teams in the field behind Augustana was Nebraska (fourth), LSU (fifth) and Arkansas State (eighth).

In the men’s race, the Vikings placed runner-up, besting multiple Division I opponents, finishing behind Division II No. 1 ranked Colorado School of Mines, who scored 39 points. The Vikings secured second scoring 131 points to finish ahead of Western Colorado to allow Division II schools to claim the top-three spots in the team race.

Ryan Hartman led the charge for the Vikings placing 18th in a blistering 24:31.1. Henry Klitzke was close behind Hartman placing 21st in a time of 24:37.9.

The Vikings third scorer was Colten Brand in 24:45.7 placing 24th amongst the field. Kray Person was the fourth Viking through the chute, running 24:58.3 to place 33rd overall. Augustana’s scoring was rounded out with Evan Johnson placing 35th in 25:06.

The men of Augustana ran an average time of 24:48 and the five scorers had a spread of 36 seconds.

Among the Division I teams in the field, the Vikings bested Arkansas (fourth), Central Arkansas (eighth), Nebraska (ninth) and Texas State (10th).

Augustana will return to action at the Dordt Invitational on Oct. 9 in Sioux Center, Iowa. 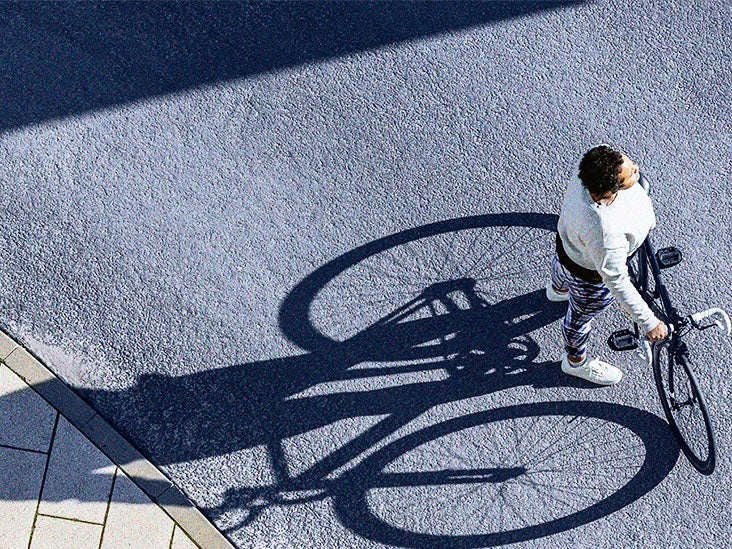