WATERLOO — Jorden Wallican didn’t always know where she wanted to go to college.

The high-achieving West High School senior expected to have a lot of options. She has been enrolled in Waterloo Community Schools’ International Baccalaureate Diploma Program for the past two years and is the top-ranked student in her class by grade point average.

She will be the valedictorian at the school’s graduation ceremony Wednesday.

“I knew I wanted to go to a top 10 school or at least a top 20 school,” she said, referring to colleges and universities that are consistently ranked among the highest educational institutions academically across the U.S.

Still, her search for a college was very open-ended. Through the organizations Common Application and QuestBridge Regular Decision, she applied to 31 institutions.

“I ended up getting into 24 of the 31,” Wallican noted — including an early favorite, Harvard University.

“I’ve always really liked Harvard,” she said of the prestigious Ivy League school. “I have a picture of me when I was younger in a Harvard shirt.”

So, after visiting the campus in Cambridge, Mass., and meeting virtually with current students through several webinars, Wallican is heading to the university in the fall. All of her expenses will be paid.

“I got just about a full-ride from Harvard,” she said. Then she received the highly-selective Gates Scholarship, which covers any remaining college costs for outstanding minority students from low-income households.

Ellen Shay, a West teacher and coordinator of the IB Diploma Program, noted that Waterloo Schools has a student “every few years” who is accepted into and chooses to attend one of the eight Ivy League schools.

“I can think of a few who went to Harvard,” she said. “A lot of students want to stay close.”

She said Wallican deserves the opportunity to attend the university.

“She’s worked hard for this the entire time she’s been in high school,” said Shay. “She’s going to excel at Harvard. I have no doubt she’s going to rise to the challenge. That’s in her DNA.”

Choosing that university wasn’t a given, though. Wallican had come up with a list of her top three options, all in the Northeast – Harvard and Brown universities and Williams College. She and her mom, Dominique, took a trip last summer to visit those and some others being considered.

“I went to six different colleges in New York, Boston and (Washington) D.C.,” the student said. She looked at factors like financial aid, reputation and location. She really liked Harvard’s campus, so it was already at the top of her list after that trip.

Wallican knew financial assistance would be required for her to go to college. The fact that Harvard covers 100% of demonstrated need gave the university a further edge.

The online sessions in which she interacted with current students also helped Wallican see herself going to the university. “It seemed like I could really relate to them,” she said.

She was surprised to find that Harvard has a “collaborative environment” focused on students working with each other and their professors. It was a strong contrast to the competitive atmosphere she found at some other universities.

“That’s not what I wanted,” said Wallican. “I could tell Harvard wasn’t like that.”

She said a number factors motivated her to excel in school and pursue an elite university education after high school.

The Waterloo native left Iowa with her family during elementary school, moving to the Chicago area and living in Schaumberg, Ill., for four years until seventh grade. After returning to Waterloo, “I always knew I didn’t want to go to college in-state.”

Somewhere around that time, it also became a dream to be at the top of her class academically.

“I just wanted to see if I could be valedictorian,” Wallican said. “That’s why I did IB.”

“When we did four-year plans in eighth grade, they kind of marketed IB to us,” she said. Despite staying the course, she acknowledged that the process of applying to 31 colleges and universities while being successful with three-quarters of them was a “burdensome endeavor.”

Before writing her 1,000-word essay and applying, “I did a lot of research online,” she said, watching people’s videos about the process. Higher education institutions are “looking for people who are authentic” and can be change agents. “I hope to make an impact in any environment I’m in.

“I kind of thought of it as a job interview,” Wallican explained. “I had to choose the parts of me that I thought are really special.”

The essay was about her community service work. She volunteers at the Northeast Iowa Food Bank and a nursing home. Through her junior year, she also volunteered heavily at her church in a number of capacities.

In addition, she is part of multiple student organizations that include service in their mission. She is president of West’s National Honor Society and vice president of the Tri-M Music Honor Society as well as a service officer at Teen Trust, a program of the Community Foundation of Northeast Iowa. Wallican attended the Leadership Institute at Brown University, where students were tasked with creating service projects for the communities they came from.

Before entering the International Baccalaureate program, Shay had Wallican in a couple Advanced Placement courses.

“I remember her as a sophomore,” she said. “I heard her name as a very strong student – great writer, very focused. And she’s become even more so over the last two years.”

Wallican said IB helped her to reached the goals she set and be a more secure person.

Because of its rigorous coursework and classes like Theory of Knowledge, she has become “aware of a lot other perspectives and I definitely matured. It has helped me to become the person I am today.”

At Harvard, she is thinking of majoring in women, gender and sexuality studies with a minor in African-American studies. After earning a degree, she may want to start a nonprofit or become a college professor.

“I would like to do something to help women of color,” she said.

Get our local education coverage delivered directly to your inbox. 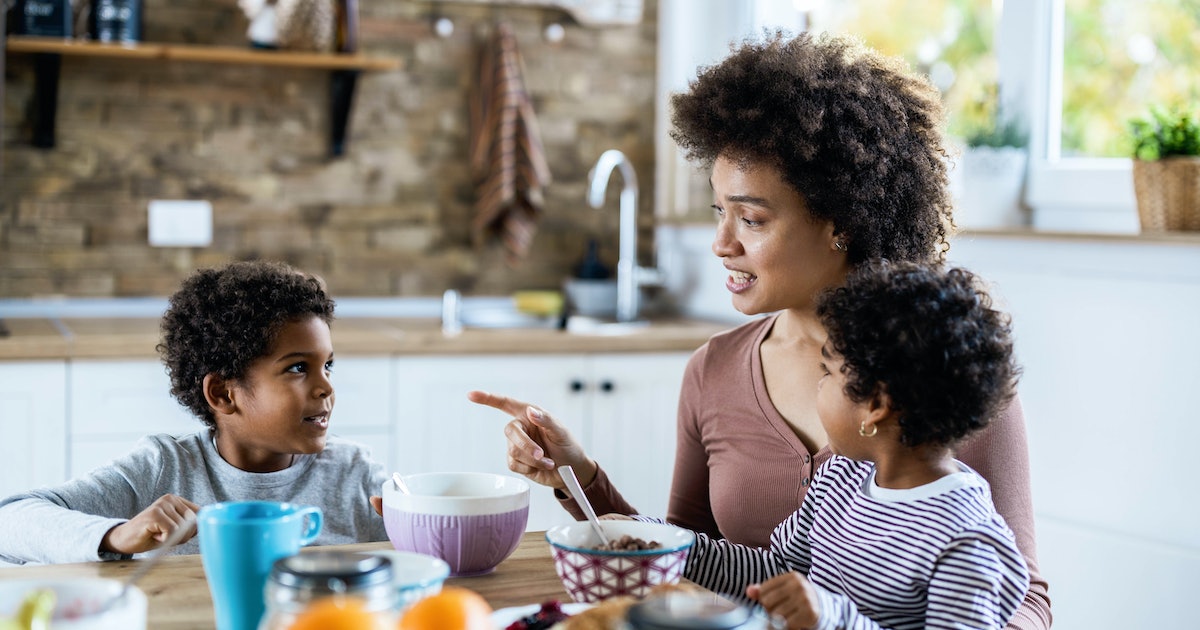 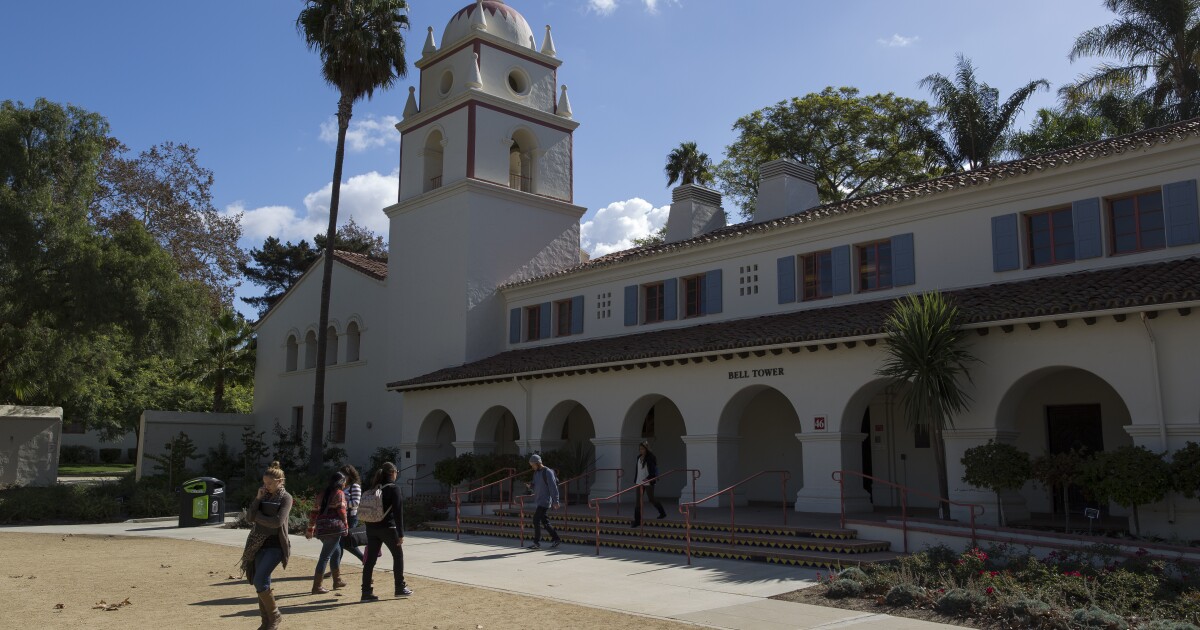