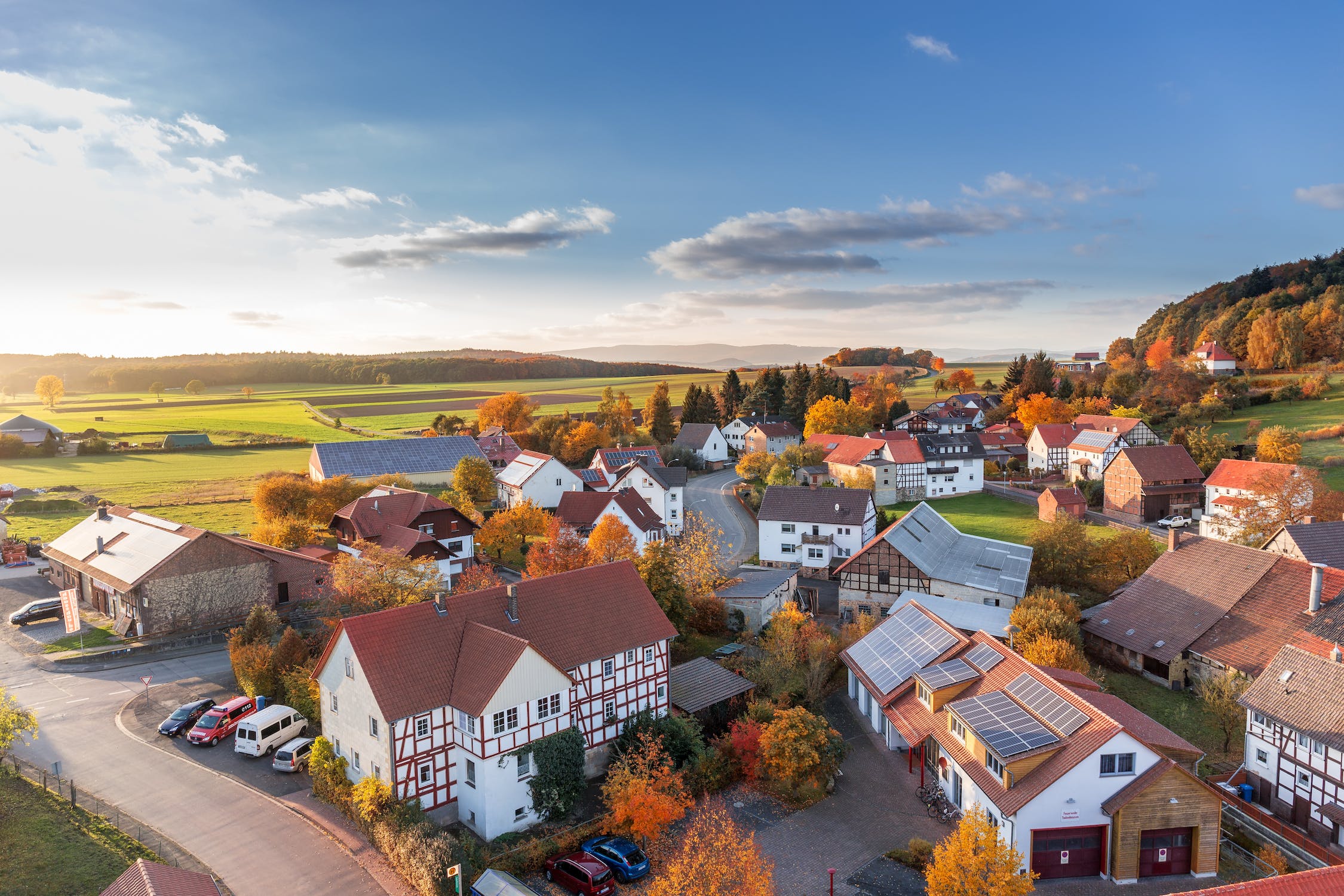 If you love living in a big city and want the hustle and bustle of city life, you may think you need to sacrifice the small-town wholesome feeling of your college town when you make the move. But why can’t you have both?

If you want to live in a bigger city that still feels like your old college town, you can achieve that dream in several cities across the United States. Here are the biggest cities with a college town feel:

Madison is probably a city that you have heard of, since it is the capital of Wisconsin and the second-largest city in the state. With all of this going for it, it is clear that Madison is a big city, but can it bring that college town vibe?

It absolutely can! Madison is home to the University of Wisconsin at Madison, and the campus definitely brings the college town feeling to the city. In fact, the campus is located right in the heart of the city, at one end of Madison’s main downtown street, State Street.

Madison’s college town feel is amplified with all of the cultural activities available in the city and around campus, as well as the ample parks available for outdoor recreation. You can even live in the city without a car, and bike to where you need to go. You can also catch a variety of Wisconsin Badgers games if you enjoy sports.

Knoxville is the largest city is eastern Tennessee and the third largest city in the whole state, definitely qualifying it as a big city. It is also home to the University of Tennessee, which gives it that college town vibe.

Knoxville houses the main campus of the university, and has a strong college sports culture. Many people come out to support the Tennessee Volunteers at various types of sports games and even tailgate, which adds to the college town ambiance.

If you like the idea of a college town feel, as well as being surrounded by the beautiful Great Smoky Mountains, you may be considering a move to Knoxville, and luckily, there is plenty of Knoxville real estate available.

Columbus is the capital and largest city in Ohio. Another large city that offers a college town feel, Columbus is also home to the Ohio State University, which is one of the largest universities in the country.

The whole state, and Columbus in particular, are strong and proud supporters of the Ohio State Buckeyes. The support of college athletics really adds to the college town feel of a city, and Columbus has met and exceeded these expectations.

If you are hoping to live in a larger city but want to recreate the feeling of your college town, there are several great options for you across the country. Some top contenders for you include Madison in Wisconsin, Knoxville in Tennessee, and Columbus in Ohio. Any of these cities will give you the college town vibes you are craving.