The UK Financial Conduct Authority’s (FCA) shift towards consumer protection is intensifying. At the same time, it is gearing up to become a more assertive regulator, intervening more frequently, following the example of its U.S. counterparts. So where does this leave firms?

The FCA’s Business Plan and Strategy demonstrate a clear intention to harness greater consumer protections within the financial services industry. The FCA states that “many consumers don’t know what good looks like”; whilst it is clear that the population of vulnerable consumers is growing. An obvious example of the FCA’s ambition is the introduction of the Consumer Duty, which the FCA describes as “an integral part of our regulatory approach and mindset”.

To further enhance consumer protection, the FCA plans to improve the redress framework. It will do this by setting and testing standards, pushing firms to be more responsive to consumer and market needs. It expects to see an increase in the overall timeliness of firms’ complaints resolution. This will be measured by the proportion of complaints closed within three days, between three days and eight weeks, and after eight weeks.

Separately, the FCA wants to intervene more in how firms deal with complaints, particularly where it feels that it would be more efficient for the firm to resolve the complaint without a referral to the Financial Ombudsman Service. The FCA intends to have a more direct relationship with consumers and will use new “perception metrics” to measure the perceived effectiveness of FCA interventions. It accepts that this may cause an increase in complaints in the short term as its new measures increase consumer awareness of poor practice by firms.

There is an old saying: more haste, less speed. The FCA and PRA have criticised firms in recent enforcement notices for prioritising speed over the quality of investigations into complaints and errors. Clearly, there is a balance to be struck and the FCA is considering the feasibility of metrics that better capture the fairness of complaint resolution. In the meantime, open dialogue with the regulator might be the best way of understanding where the balance lies.

The FCA wants to become more “innovative, assertive, and adaptive”. Last September, Nikhil Rathi pledged to make the FCA a regulator that “tests [its] powers to their limits”, an intention that is repeated in the latest Business Plan and Strategy.

For example, the FCA intends to enforce a more robust authorisations regime and removal of “problem firms”. The number of cancellations and withdrawals will be monitored and any increase seen as a measure of success. The FCA is scaling up its ability to intervene in real-time by bringing on board dozens of dedicated staff. It has also restated its willingness to accept a higher level of legal challenge.

Whether this more assertive stance will lead to increased market integrity and better consumer outcomes remains to be seen.

Substance as well as form

The FCA’s plan to set and test higher standards has been elevated to one of three headline commitments in the Business Plan. We’ve already mentioned the impending introduction of the Consumer Duty. The FCA is also planning to increase its interventions on non-compliant financial promotions.

Another area of focus is the FCA’s commitment to driving positive change in its ESG-related work (namely its November 2021 strategy on ESG) through:

Following on from the introduction of its rules on operational resilience, the FCA wants to ensure firms’ important business services are resilient to operational disruption. It re-affirms its commitment to making it clear what, when and how firms should be reporting operational incidents.

What should firms do at this stage?

Whilst the FCA’s intentions are clear and there are obvious enforcement risks for firms in the areas described above, we will have to wait and see the extent to which this new approach results in increased regulatory scrutiny and enforcement action, and how quickly this will occur.

In relation to the new Consumer Duty, it is unlikely that we will see any enforcement investigations on this topic until late 2023 and the FCA has already said that it intends to focus on the more serious misconduct that it identifies in this area. In the meantime, firms can take steps to keep pace with this shift in the regulatory landscape, including:

Where risks or weaknesses are identified as part of a firm’s planning and arrangements in these areas, specialist advice should be sought as soon as possible. 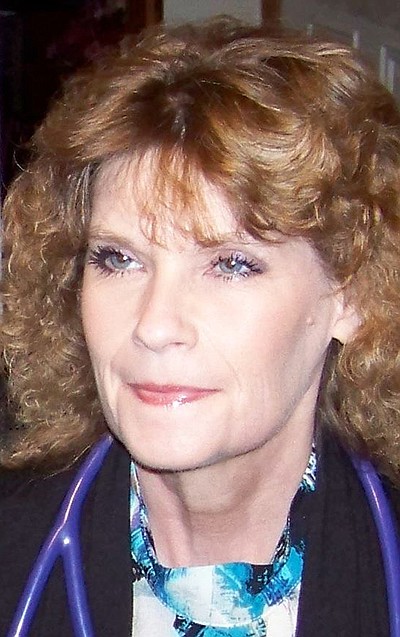