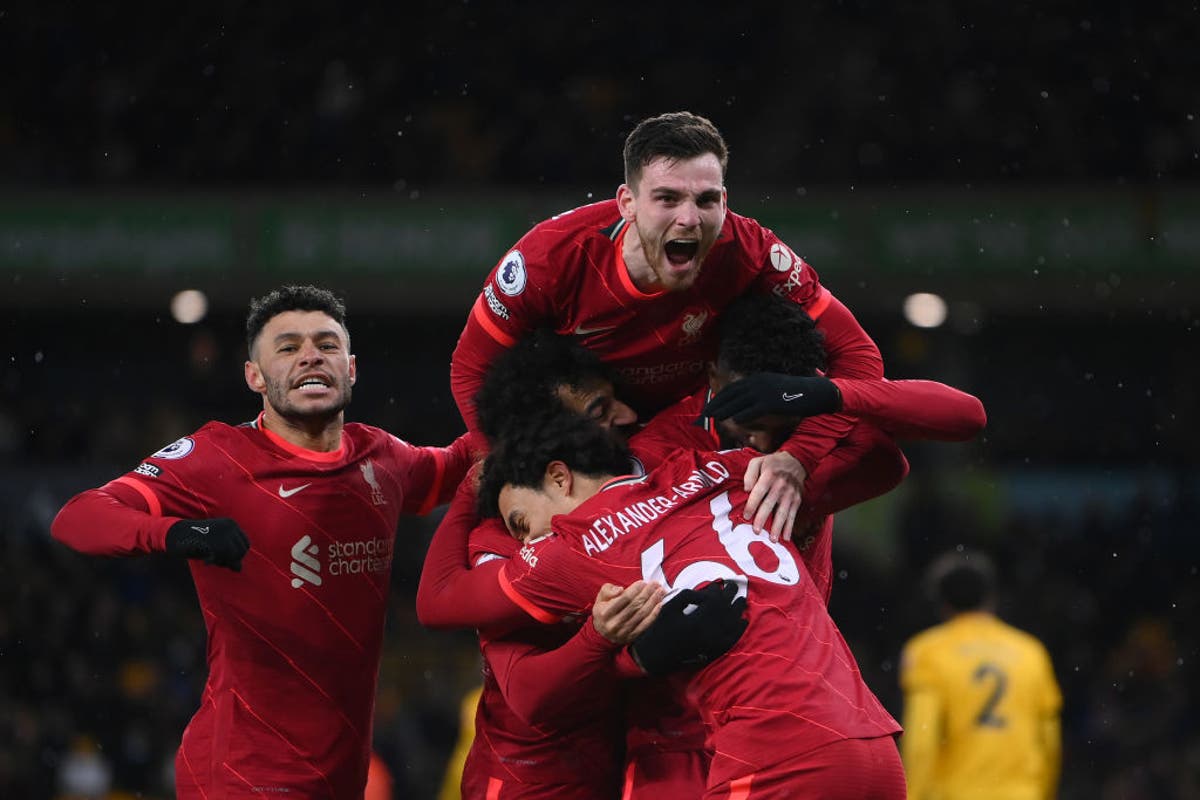 Klopp on Liverpool’s trip to Wolves

It will not be Divock Origi’s most famous goal as a replacement. Given his status as Liverpool’s 21st-century David Fairclough and his strike in a Champions League final, how could it be? But when that strangest of scorelines for them seemed to beckon – 0-0 – he transformed a draw into a victory in the 94th minute. The super-sub struck again and Wolves’ doggedness earned them only a statistical distinction, not a point.

Even on a day when Mohamed Salah did not score, he created, finding the replacement with a low cross. Origi span, shot and scored his second league goal of the season. For Liverpool, it made it 29 consecutive games with at least one goal. Wolves looked set to emulate Real Madrid, the previous team to keep a clean sheet against them. Instead they can reflect that they are the only opponents in the last 19 Liverpool matches not to have conceded at least twice.

Wolves’ resistance seemed set to earn them a hat-trick of 0-0 draws. They were personified by Conor Coady, a Liverpool fan who came through the Anfield academy, and who marked his 250th Wolves appearance with a remarkable intervention, even if it reflected badly on another who has represented both clubs. When Jose Sa came off his line and collided with Romain Saiss, he sent Diogo Jota scampering in behind, with only a defence that lacked a goalkeeper to beat. Instead he blasted his shot against Coady, who had retreated to the goal line.

It was a remarkable reprieve but not the only example of defensive heroics. Saiss executed a brilliant challenge on Salah when he seemed set to tap in Andy Robertson’s enticing low cross. Leander Dendoncker hacked a Jota header away when it promised to trouble Sa. The goalkeeper came swiftly off his line to block Sadio Mane’s effort and, in the closing minutes, reacted wonderfully well to tip the Senegalese’s shot over the bar. For good measure, Sa saved Salah’s 90th-minute shot. It appeared to have secured a point, but Origi thought otherwise.

Follow all the reaction and updates from Watford vs Man City below.

Well what a match to finish the Saturday action!

Sterling and Silva the scorers for City with Hernandez adding one for Watford.

If you’d like to catch up with all of the action have a look at our report:

There has been some cracking games in the Premier League today but the weekend isn’t over yet!

These other matches won’t impact City’s place at the top of the table.

Bernardo Silva has spoken after scoring twice in the match.

He told Sky: “We started the game well. Creating chance and not allowing them to counter attack. We scored two, we should have scored more.

“It’s always better to be the top of the league than second, third or fourth. Liverpool are just a point behind us, Chelsea two points behind, there are lots of games to play. But it’s better to be top.

“Liverpool and Chelsea are having an amazing season. It’s going to be tough to compete with each other. We know how tough it is to win the league.”

Sterling collected the Player of the Match award but he couldn’t get to his 100th Premier League goal.

He scored early on to get to 99 but it’s only a matter of time before he joins the elite club. A great match from the England star.

Just the 14 straight wins over Watford for Manchester City! The team, love them or hate them, are just so dominant in what they do.

It’s been the perfect day for Guardiola with Chelsea losing to West Ham earlier today it meant they could snatch the top spot.

They did just that in a thoroughly convincing performance. What a day in the Premier League.

Manchester City are top of the Premier League after a convincing 3-1 victory over Watford.

An early Sterling goal started a great evening for the visitors with Silva adding another before the break.

Watford came out well in the second 45 but it was City who scored next through Silva once again. The hosts clawed one back through Hernandez and had extra energy afterwards but it came too late to impact the result.

Added time saw chances for both sides come and go and it’ll be a real test for Watford when they play Brentford next.

The defending champions are holding onto their trophy well so far.

90 mins: Jesus was down for a few minutes but was back to his feet. Guardiola was clearly not happy with the challenge and continued to rant and rave on the side lines.

Jesus was then booed by Watford fans anytime he got the ball, maybe suggesting he dove.

De Bruyne had a shot but it went slightly wide with more City chances going to waste. There will be four minutes added time.

85 mins: City on another corner through Sterling. De Bruyne sent the ball deep but shots were blocked. The visitors continued their pressure but Watford managed them well and even released their own attack.

Dennis was at the centre of that with Sissoka also getting amongst the action. However, Cathcart was booked for a challenge on Jesus, who remained on the floor injured.

80 mins: King almost got another for Watford just a few minutes after their goal!

While it is likely the hosts will lose this match, there are elements to their game that can give their fans hope. Ranieri has aided them in getting goals, they just need the conviction to get the points now.

Meanwhile Sterling is pouncing on the ball every chance he gets as the next goal for him will be his 100th in the league.

Well, what about that! Hernandez smacks the post with his first attempt but he scores from the rebound and suddenly Vicarage Road are in full voice.

Ederson looked frustrated he didn’t save that, he was just 17 minutes from his 100th City clean sheet. 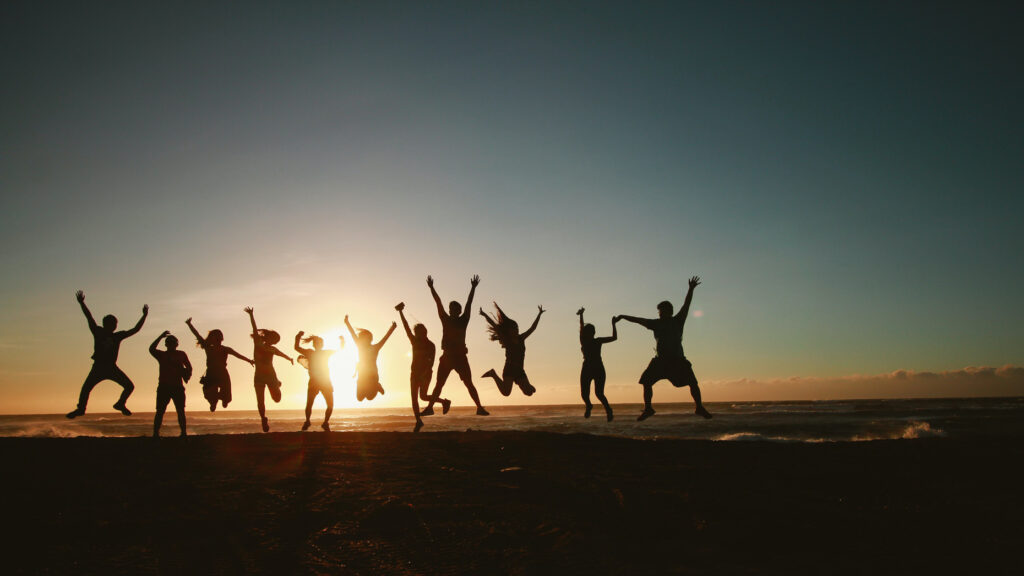