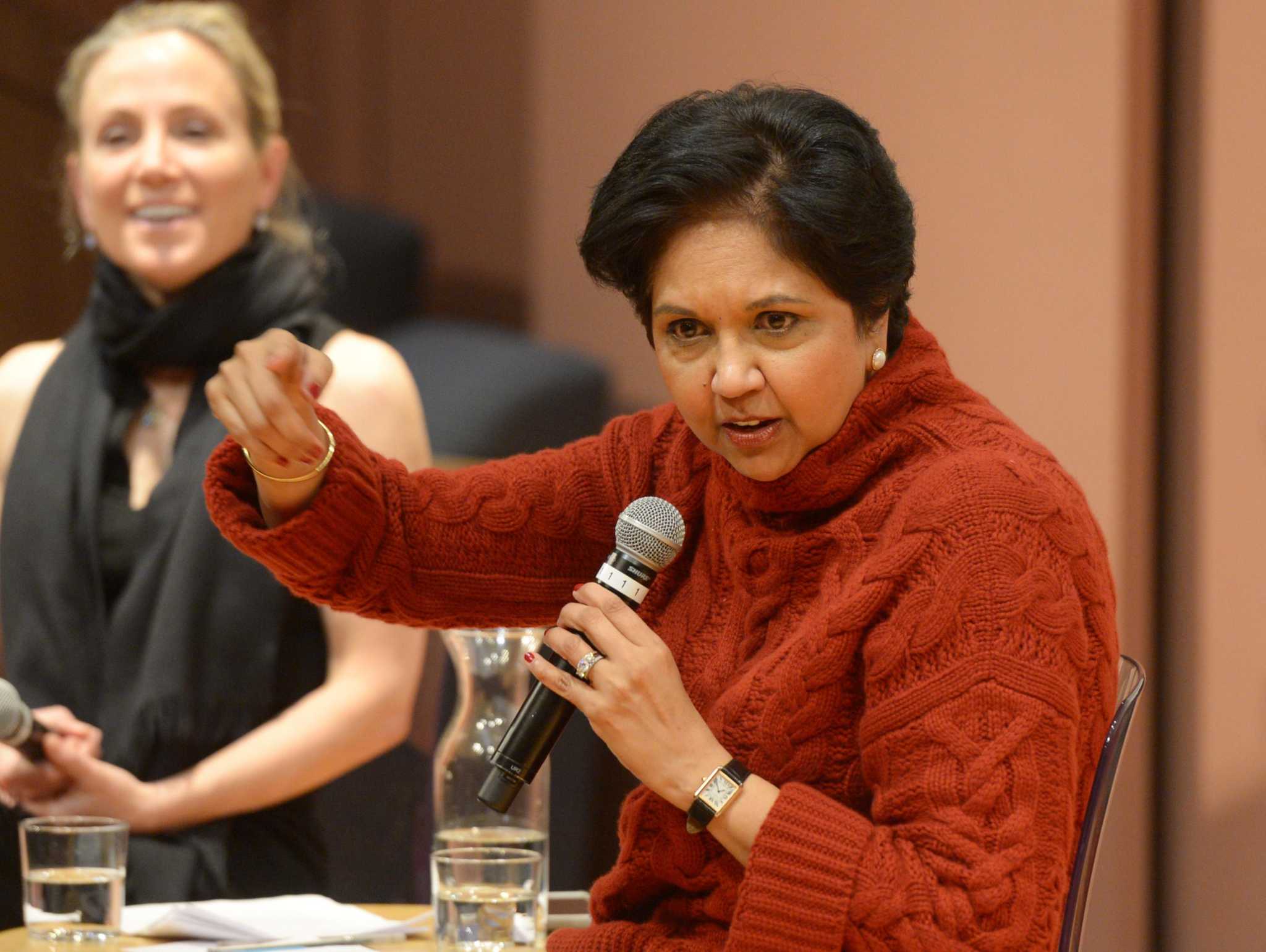 GREENWICH — During the first year of the COVID-19 pandemic, Indra Nooyi spent much of her time at her home in Greenwich, thinking and writing about the journey from her hometown of Chennai, India, to the Yale School of Management and eventually to the top of one of the world’s largest and most-recognizable companies.

This week, Nooyi published the result of that work-from-home project, “My Life in Full: Work, Family and Our Future.” The memoir chronicles how an intelligent and indefatigable immigrant woman of color ascended into the white male-dominated upper echelons of corporate America to become the CEO and chairman of PepsiCo, a Fortune 500 company based in Purchase, N.Y.

In the new book, Nooyi also analyzes the stark gender inequities that women professionals still face, the challenges of juggling rigorous executive roles with the needs of her family and how companies and governments can better support working parents and their children.

In an interview with Hearst Connecticut Media this week, Nooyi discussed why she wrote the book, some of the most trying situations she faced at PepsiCo, the obstacles that women encounter in advancing in corporate America and why she believes in Connecticut.

Q: What motivated you to write “My Life in Full”?

And that prompted me to say, “Wait a minute, I should write some policy papers on this topic.” But then a bunch of publishers came to see me and said, “Policy papers informed by your life are more readable than policy papers by themselves.” So what you’re holding is this book, which is informed by my life, but leads to the moon shot.

We started in November 2019. I worked with a writer who helped me put the story in a shape and pattern. And I would dictate all the stories, and then she would create a bone and skeleton for the book and then map out the chapters. And then I’d sit down and finish them up and edit them, and she would then pick up and edit them. So it was a partnership.

Q: You write in the book that when you were growing up your parents believed your sister and you could “soar” in the outside world. Did they envision a career trajectory that would lead to you being named CEO of PepsiCo at age 50 in 2006, and then serving as CEO and chairman for the next 12 years?

Nooyi: Everybody in my family had been in government jobs or worked in banks — the state bank and things like that. That’s who everybody in my family went to work for. So when my parents were thinking about soaring, they thought I’d get a good government job or a good job as a teacher or a good job in a bank and rise in that nicely and steadily. That was their definition of soar.

Q: When you became PepsiCo CEO in 2006, you were one of 11 women to serve as CEO of a Fortune 500 company. In 2021, there are 41 women Fortune 500 CEOs. How would you assess the extent of progress made — or not made — toward gender equality in the top ranks of corporate America?

Nooyi: Between 2006 and 2021, we’ve gone from 2 percent of Fortune 500 companies’ CEOs being women to slightly less than 9 percent. On the other hand, we can also say, “After all these years, we’ve only gotten to 8.5 percent with women being CEOs of Fortune 500s — that’s not a very good thing.”

For the most part, I’m going to say we’re making progress. It’s just too slow.

Q: In light of your focus on gender equality, some people questioned your decision to support a male successor, current PepsiCo CEO and Chairman Ramon Laguarta. How did you respond to that criticism?

Nooyi: I was asked why I didn’t replace myself at PepsiCo with a woman — but they never asked a male CEO “Why didn’t you replace yourself with a woman?”

I realized that all of the women that we had developed and mentored at PepsiCo had left a little before the top to run companies that were smaller or not as global as ours. So we lost a bunch of women.

As I dug even further, I realized at the entry level there were a lot of women who came into the organization, but by the time you got to level two or three, many of them left because they just didn’t know how to cope with balancing motherhood with the job and the stresses were just too much. They just quit or went to much more manageable jobs.

I also realized that to have women CEOs — who are very good for companies, good for society and good for decision-making — we needed to rebuild the pipeline and make sure that we provide a support system for women to stay in the workforce while also having a family.

Q: In the book, you describe PepsiCo as a company that values diversity and inclusion. But many people were offended by a 2017 Pepsi ad in which Kendall Jenner hands a police officer a can of Pepsi during a protest because they believed it trivialized social justice issues and showed insensitivity to the African-American community. What did you learn from that controversy?

Nooyi: It was an ad done to show more unity between the races. There was no intent to offend anybody. If you look at all the social media, in the first 18 to 20 hours, it was widely positive. Then it turned negative. The minute it turned negative, and I heard that people were offended, I told the beverage guys to pull the ad that very minute.

We did a lot of thinking and introspection inside the company to make sure such an incident would never, ever happen again.

PepsiCo is about the most inclusive company I’ve ever worked with. So many of us at PepsiCo were mortified that this mistake was made — unknowingly, because we never intended to hurt anybody.

Q: What do you make of the widespread adoption of remote working during the pandemic? To what extent can it help to support a better balance of work and home life, particularly for women professionals?

Nooyi: During the pandemic, technology advanced with Zoom, Teams, (Amazon) Chime and all that — so you have more ability to do conference calls and meet people virtually. We didn’t have those capabilities ubiquitously available before the pandemic. So now families can think about flexible work and hybrid work situations, and that allows you to manage your family life just a bit better.

I want to contrast that with when I was building my career — we had no iPhones, not even cellphones. Cellphones were just beginning. Technology has helped a lot in terms of juggling family and work.

I’d have been a lot more in touch with my children visually, meaning through FaceTime or whatever (if current technology had been available when Nooyi’s two daughters were growing up.) Of course, they might have told me, “Mom, stop bothering us all the time.”

Q: From early 2019 until recently, you served as co-chairwoman of AdvanceCT, a nonprofit that works closely with the state government on economic development issues. After the pandemic struck, you additionally served as co-chair of Connecticut’s advisory committee on the state’s economic reopening.

How would you assess the state’s economic recovery since the first wave of the pandemic and its long-term economic prospects?

I think you’ll see even more announcements as more businesses look at Connecticut, look at our story and say, “This is a damn good state to do business in. It’s strategically located, it’s got a great workforce, great governing structure, wonderful governor. Let’s come here.”

I feel great about the state. My husband and I have made Connecticut our home. We haven’t fled to any other state. We are in Connecticut, and we are staying put. 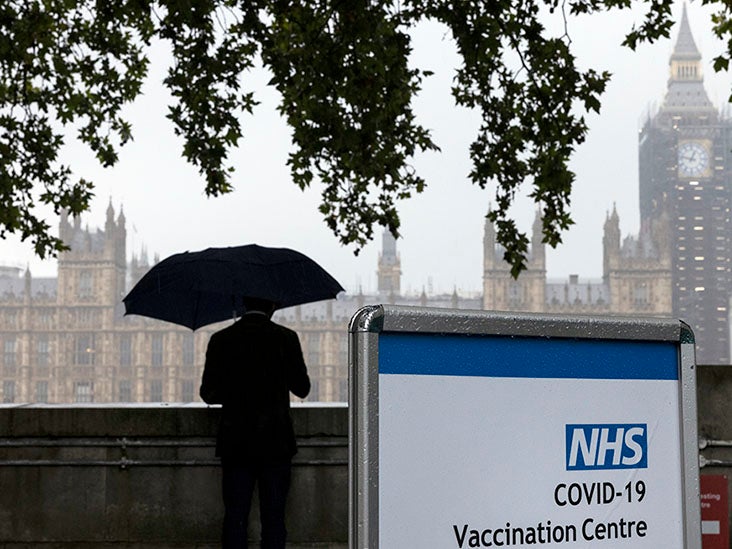 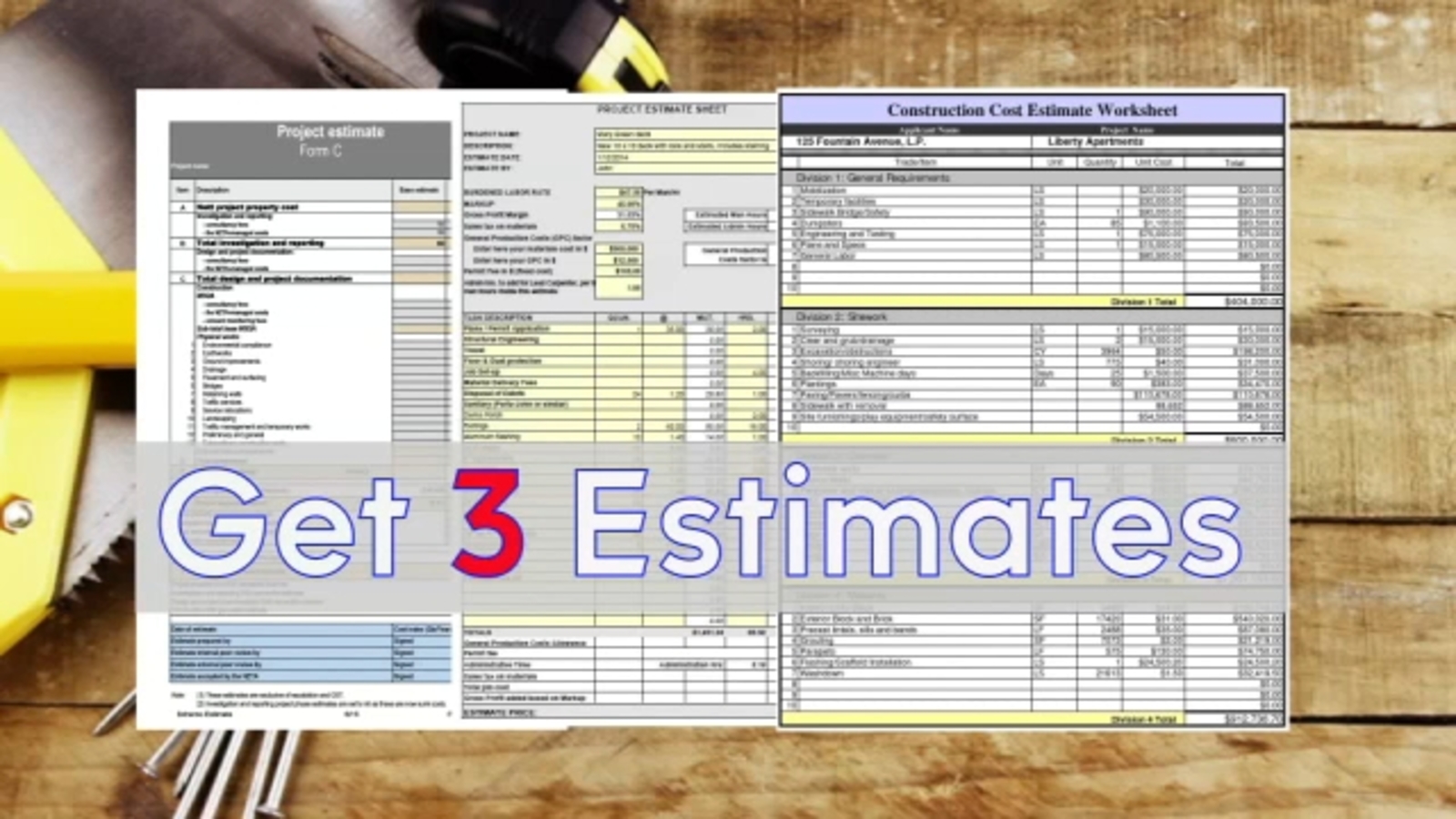