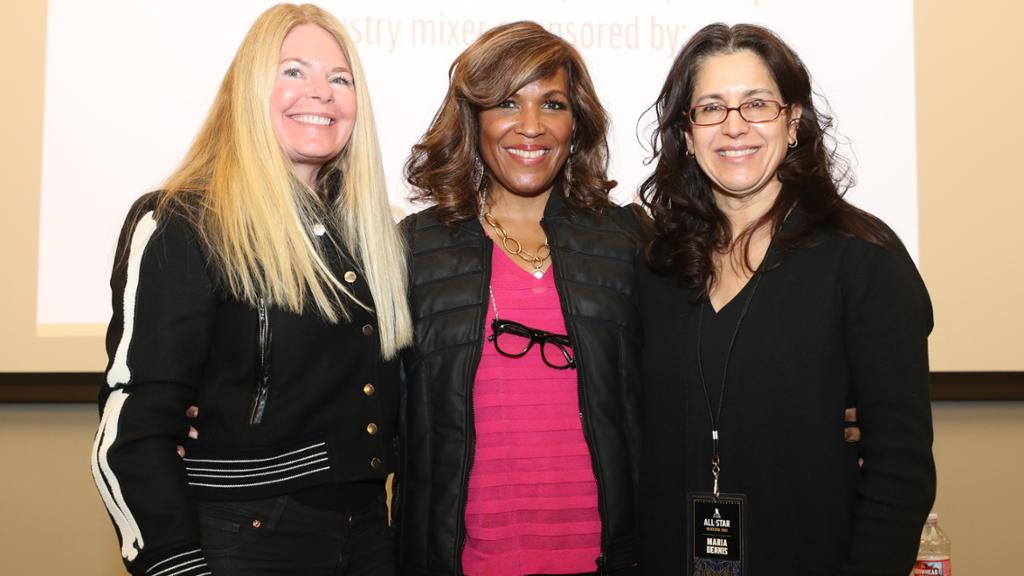 When Kim Davis, NHL Senior Executive Vice President of Social Impact, Growth Initiatives and Legislative Affairs, played varsity tennis in high school, her team often had to wait until the boys’ team was finished, and had to practice in the dark without benefit of lights.

The change since those days, when NHL Players Association Director, Player Health and Safety & Associate Counsel Maria Dennis was wearing hand-me-down hockey equipment from the boys, has been immense, as three women hockey executives — Davis, Dennis and NHL Senior Executive Vice President and Chief Marketing Officer Heidi Browning — reflected on in a panel discussion at the University of Nevada-Las Vegas on Thursday ahead of the 2022 Honda NHL All-Star Weekend.

But, they also acknowledged, there still remains a long way to go. They were realistic, and excited, about how much is left to do.

Davis highlighted the raft of women who have been hired in hockey of late, including in scouting and front office roles, and the approaching day when a woman will be named general manager of an NHL team.

Emilie Castonguay was named assistant general manager of the Vancouver Canucks on Jan. 24, becoming the second woman in NHL history to hold that post; Angela Gorgone was assistant GM of the Mighty Ducks of Anaheim in 1996-97.

Davis also mentioned the representation in the stands, and in the fan base, referencing the Black Girl Hockey Club and its importance in allowing young Black girls to see hockey as an option.

It is all advancing at an increasing speed.

Browning and Davis at the NHL and Dennis at the NHLPA have long been bringing women’s voices to the highest levels of the sport, which Davis said “makes such a difference in the kinds of conversations that we have.”

Davis said: “That’s how change happens. It not only gives us a platform to be able to help change the League, but it also demonstrates to women in our organization, younger women, that they have a place and that the table is being set for them.

Part of the focus of the discussion was on developing the next generation of fans, a group that is demanding a different approach to its consumption. That is something Browning and Davis keyed in on, the ways in which they’re being challenged, by potential consumers and by brands seeking new methods of sponsorship and partnership that align with their values.

“Our Gen Z and younger generations demand that we be a values-based, purpose-driven brand,” Davis said, “and that we can no longer think about sport just as this great thing that consumers consume, but we are a workplace and that workplace has to stand for something.

They are seeing growth in all those areas, and especially in those who want to play the game. Dennis mentioned “Learn to Play” programs, with the most successful growth coming in girls’ programs at the moment.

“We’re trying to make our game more welcoming to diverse populations,” Dennis said. “That’s our problem, but that’s our opportunity.”

There is progress that has been made, and progress yet to come.

“We’ve been paving this road, but now we have to look at, when is the road going to be done?” Dennis said. “As Kim always says, this is a movement, not a moment, and that’s true because we’ve had our moment for decades. But if not now, when?

“I’d like to rest now. I’d like our jobs to be over because it’s very tiring. … [But] to see all of that change is very heartening.”

It’s something that, for all three women, has been immensely meaningful.

“I’m proud of this movement that we have underway,” Davis said. “It’s global. I hear from people all over the world … who are excited and inspired by what we’re doing, and I don’t think we are ever going to be the same. I think our sport is being thought about and looked at and people are excited about the future of it in ways that even five years ago we could not have imagined.

“And we’re just getting started.” 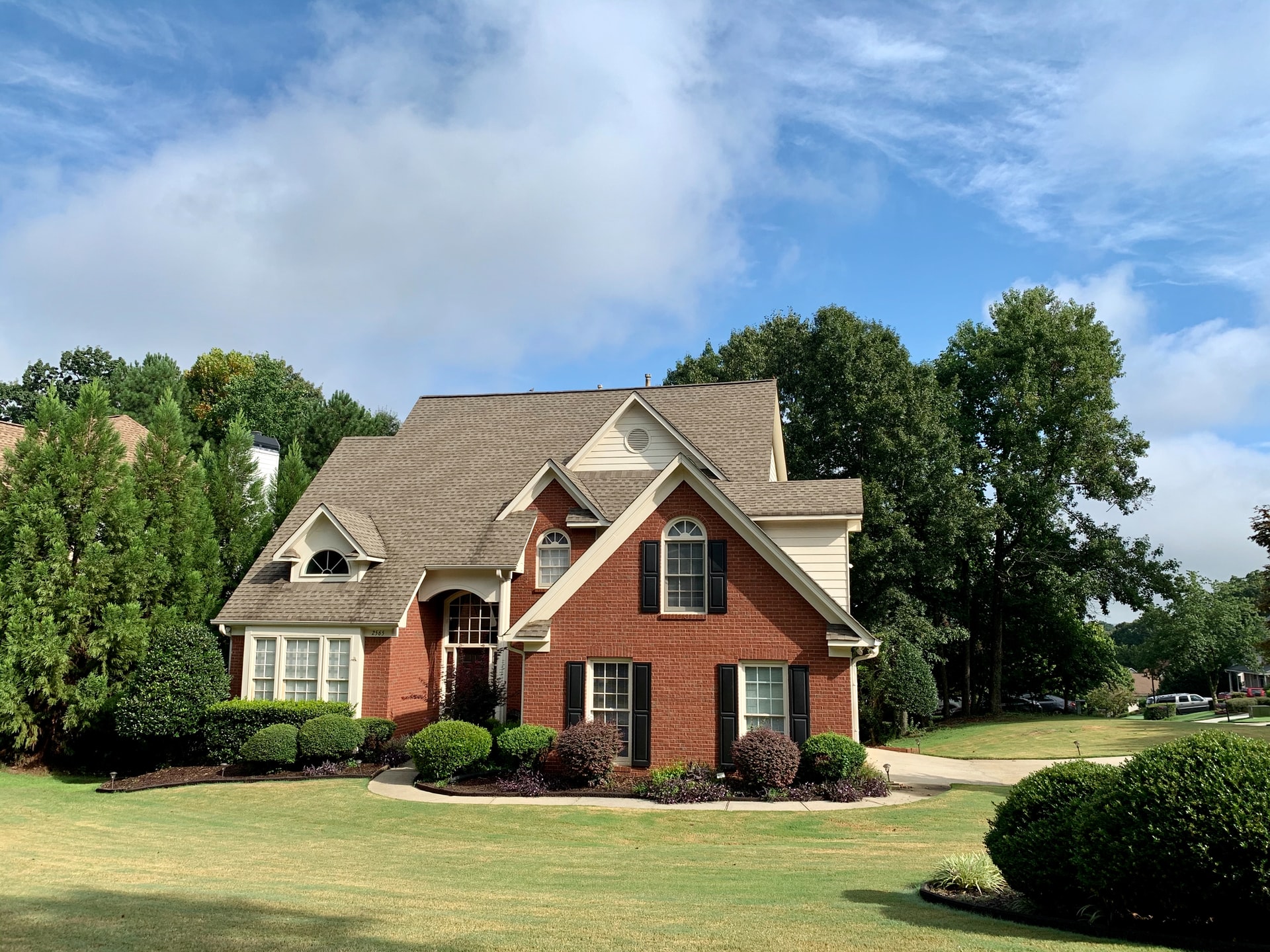