STARKVILLE, MS. – After finishing their final round at the Jim West Challenge just five days ago, the Mizzou Women’s Golf team has quickly turned around to head down to compete in the annual Mississippi State-hosted event, the Ally. The Tigers were led by veteran Noelle Beijer and junior Sophia Yoemans at the 2020 Ally and the two return to claim the top spots in the lineup this week. The three-day event consists of 54-hole tournament play stretched out over the course of three days.

WHEN: The Ally will begin on Monday, Oct. 25 and conclude on Wednesday, Oct. 27 with each day featuring a round of 18 holes. On Monday and Tuesday, rounds will start at 9 a.m. CT. Wednesday’s shotgun start is slated for 8:30 a.m. CT.

FOLLOW: Live results and scores will be available on GolfStat here.

Junior Sophia Yoemans headlines the Tiger lineup this week after leading the team last week at the Jim West Challenge. Yoemans finished with a 4-over 220 and carded her fourth round of par or better out of her nine thus far this season to anchor her team-best season scoring average of 72.44.

Slotted second is graduate student Noelle Beijer. At last year’s Ally event, Beijer co-led the team, finishing tied for 38th place overall against the competitive all-SEC field. She kicked-off the event by firing a 2-under 70.

This time last year marked the career debut for sophomore Emily Staples and now she returns to the lineup once again in the third spot. Staples has been making strides this season, carding her first career rounds under par in back-to-back events and looks to add to her count this week.

Returning to the lineup is standout freshman Hallie Kuhns. Her last performance at the Johnie Imes featured setting her new career-low round and 54-hole event score with a 1-under 71 and 1-under 215 respectively. Finally, rounding out the Black and Gold lineup is junior Bri Bolden. 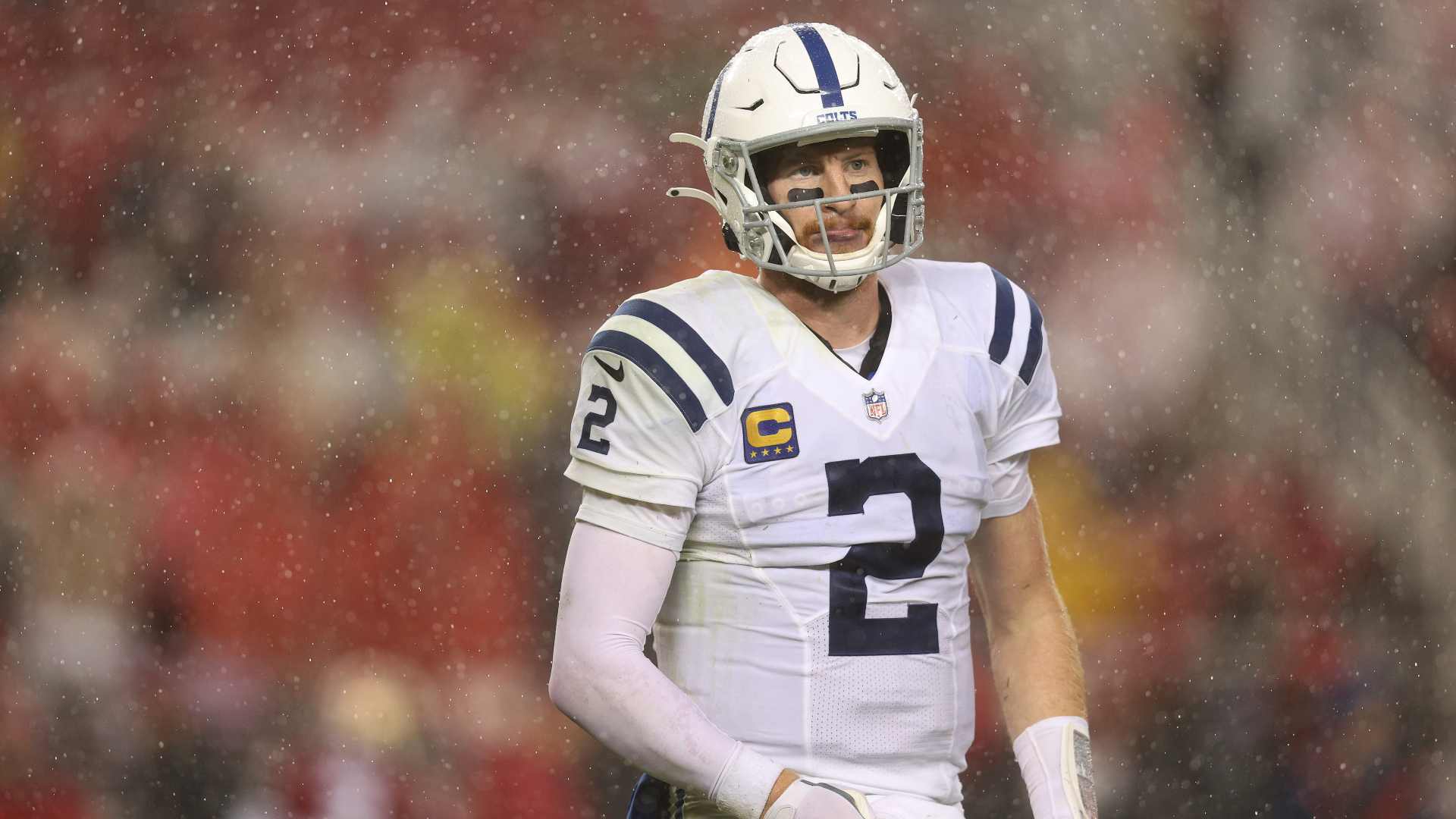