COLUMBIA, Mo. – The South Carolina women’s soccer team kicked off SEC play on the right foot Thursday night (Sept. 16), as the Gamecocks picked up three points on the road, defeating Missouri 2-1. The Gamecocks improve their record to 6-2 on the season.

“I’m proud of the way the team stuck together and found a way to win,” head coach Shelley Smith said of the victory. “We had a lot of the play and it can get frustrating to not find the goal you need. The players kept at it and we got the result.”

The first half was a defensive battle as both sides were limited in their opportunities as the two sides combined for three shots on goal in the first 45 minutes. South Carolina keeper Heather Hinz earned her first save of the night in the seventh minute as she made a diving save on the Tigers first shot of the night.

It was a different story in the second half as the Gamecocks put the offensive pressure on Missouri early, as they would tally 14 shots in the half. The South Carolina defense held the Tigers without a shot for the first 20 minutes and just five total in the half.

“We really just wanted to come out and bring a different team,” sophomore forward Corinna Zullo said of the team’s second half performance. “We did our best and we really wanted to be on our front foot.”

In the 68th minute, the Gamecocks broke through as Catherine Barry notched her second goal of the season. Ryan Gareis served a ball into the box where Barry was able to put home the loose ball, just inside the near post. The goal was Barry’s second in three games since returning to action and her fourth in three career matchups against the Tigers.

The Gamecock celebration would not last long as Missouri notched the equalizer four minutes later, scoring from just inside the 18-yard box.

The scored would stay tied until with under four minutes the play, it would again be Gareis leading the South Carolina offensive charge. Her cross from the left side into the box found Corinna Zullo’s left foot, as she scored to the near post for her team-leading fourth goal of the season. The goal was Zullo’s fifth career game winner. It was Gareis’ six assist of the season and her sixth career game-winning assist.

On the night, the Gamecocks held a 20-8 shot advantage over the Tigers and held them to just one corner kick. 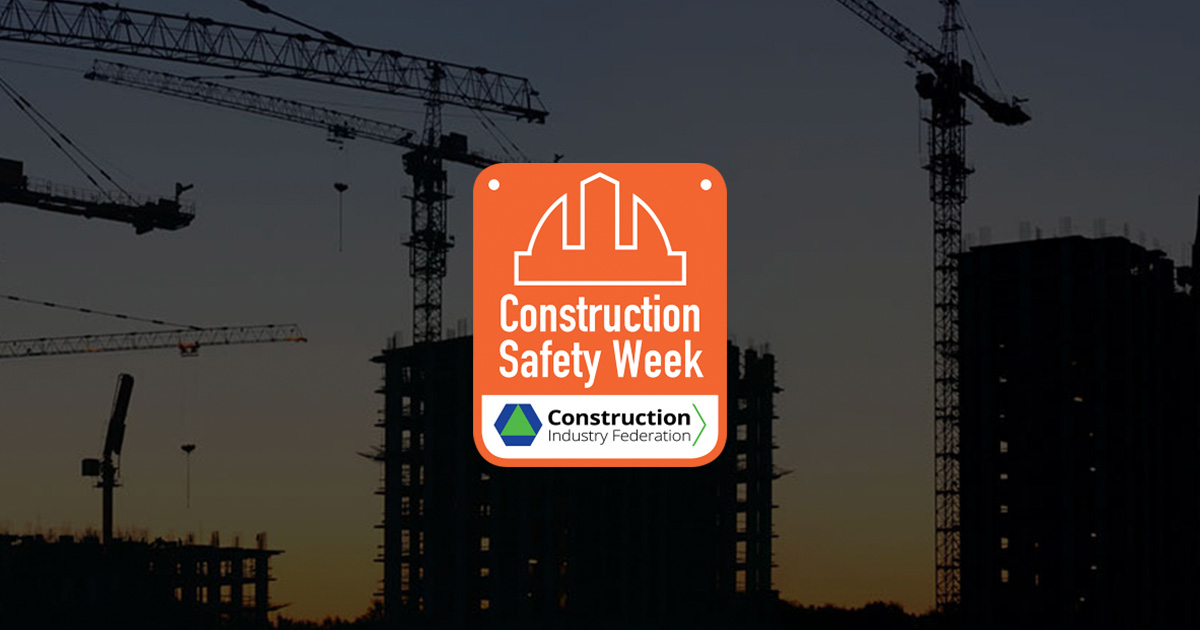