WASHINGTON (AP) — There are plenty of reasons for Sebastian Garcia to feel downbeat about the future.

After his family immigrated from Mexico, he was raised on a farm in northwest Texas, where he says there aren’t many racial slurs he hasn’t heard. When the now-24-year-old graduated from college, he decided to become an educator. But the first few years of his teaching career have been upended by the coronavirus pandemic, which forced his public school system to close for months.

Garcia and his peers, meanwhile, have had to navigate the worst economic conditions since the Great Depression, weighed down by student loans that have made affordable housing and access to healthcare out of reach.

Despite the challenges of what Garcia describes as the endless pursuit of the American Dream, he says he’s confident that better things are ahead. He’s part of a broader trend among millennials and Generation Z Americans who say they are more likely to be optimistic about the future and their ability to create change than their older counterparts, according to a new poll from MTV and The Associated Press-NORC Center for Public Affairs Research.

The poll measured attitudes among Gen Z Americans ages 13 through 24, as well as 25- to 40-year-old millennials and 41- to 56-year-old Gen X Americans.

“I know that as long as there are people willing to work hard and push through the hard times, you can persevere,” Garcia said. “Me and my family are proven facts of that.”

The poll finds 66% of Gen Z and 63% of millennial Americans think their generation is motivated to make positive change, compared with 56% of Gen X Americans. Those generations are also more likely than Generation X to feel they can impact what the government does, with 44% of Gen Z and 42% of millennials saying they can at least a moderate amount, compared with only 31% of Gen X.

For Jonathan Belden, 29, being optimistic about the future and potential for positive change is necessary as a father of five.

“Despite the challenges, in many regards, the U.S. is the only place where we have as much of an opportunity without hindrance,” the New Mexico resident said. “And I want my kids to grow up in a place where they can succeed at whatever they do.”

While members of all three of these generations have mixed views of the state of the country and the future, the poll shows Gen Z and millennials are not as negative about the world that their generation is facing.

Despite the fact that millennials, some of whom are now creeping toward middle age, are reaching milestones like marriage, parenthood and homeownership later in life than previous generations, close to half of them reported that their standard of living is better than their parents’ at the same age. For Gen Z, about half likewise think their standard of living is better than what their parents had, while just about a quarter think it is worse.

Additionally, about half of Gen Z and millennials say the world they face is worse than other generations, compared with about 6 in 10 Gen X.

Along with less pessimism and motivation to create change, many Gen Z and millennials put stock in progressive policies aimed at race, class and gender disparities.

Roughly half of Gen Z and millennials say they favor a universal basic income, while about a quarter are opposed. Among Gen X, about a third are in favor and roughly as many are against.

About 3 in 10 Gen Z and millennials favor reducing funding for law enforcement agencies, while about 4 in 10 are opposed. Opposition is much higher among Gen X, with 56% against.

And while few across the three generations oppose prohibiting workplace discrimination on the basis of gender identity, millennials and Gen Z are more likely than Gen X to support that policy.

Despite a clear divide in policy attitudes, Gen Z and millennials are more optimistic than Gen X that Americans can come together and work out their political differences (45% and 41%, compared with 33%).

“Where I find the most hope is when I talk to people and we find the common ground,” Belden said. “When that happens, even if there are differences, it helps me to feel like there is actually good in people and in the world and that it’s not going to hell in a handbasket.”

The AP-NORC poll of 3,764 teens ages 13-17 and adults ages 18-56 was conducted Sept. 1-19 using a combined sample of interviews from NORC’s probability-based AmeriSpeak Panel, which is designed to be representative of the U.S. population, and interviews from opt-in online panels. The margin of sampling error for all respondents is plus or minus 3.3 percentage points. The AmeriSpeak panel is recruited randomly using address-based sampling methods, and respondents later were interviewed online or by phone.

Copyright 2021 The Associated Press. All rights reserved. This material may not be published, broadcast, rewritten or redistributed without permission. 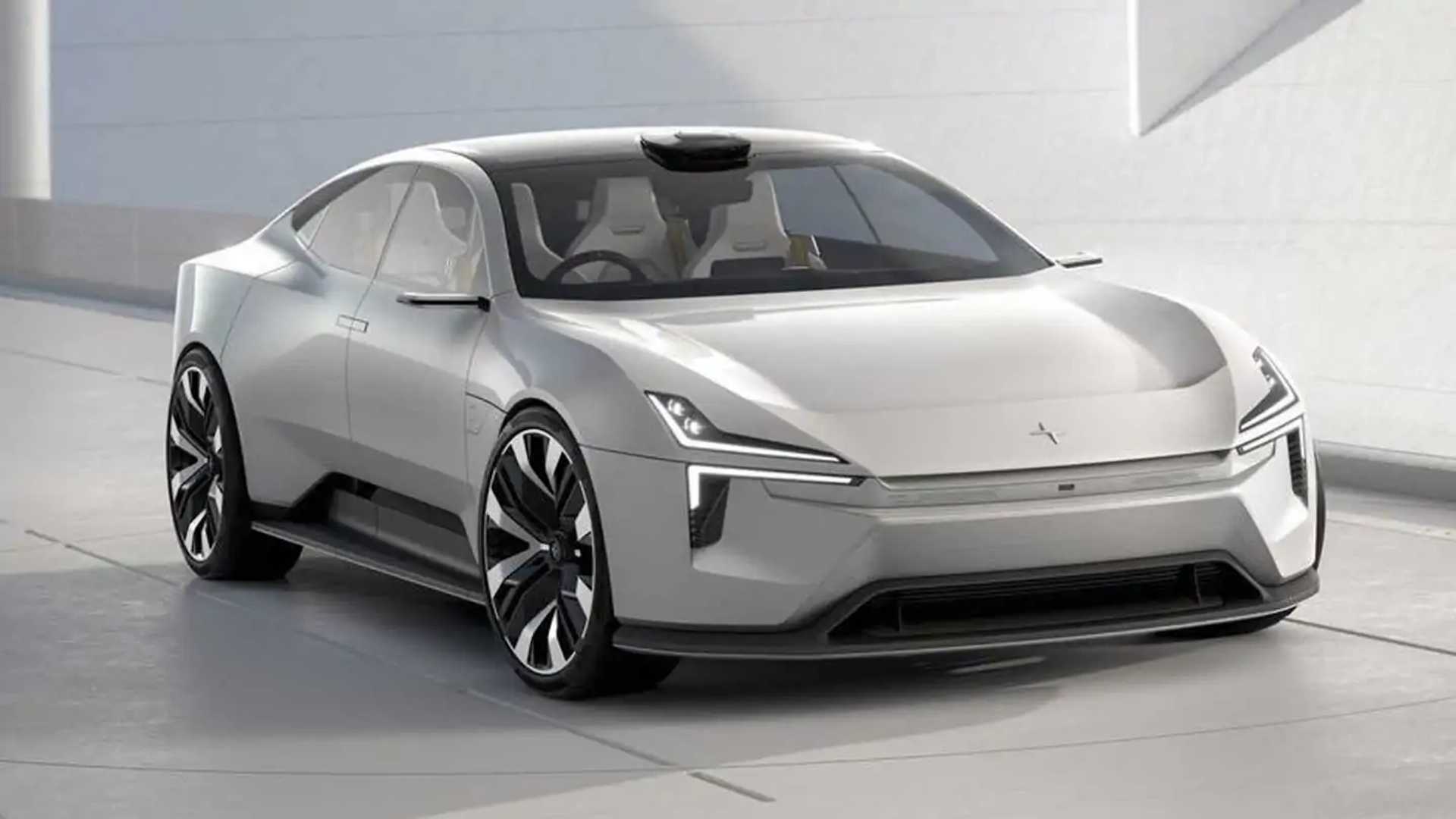